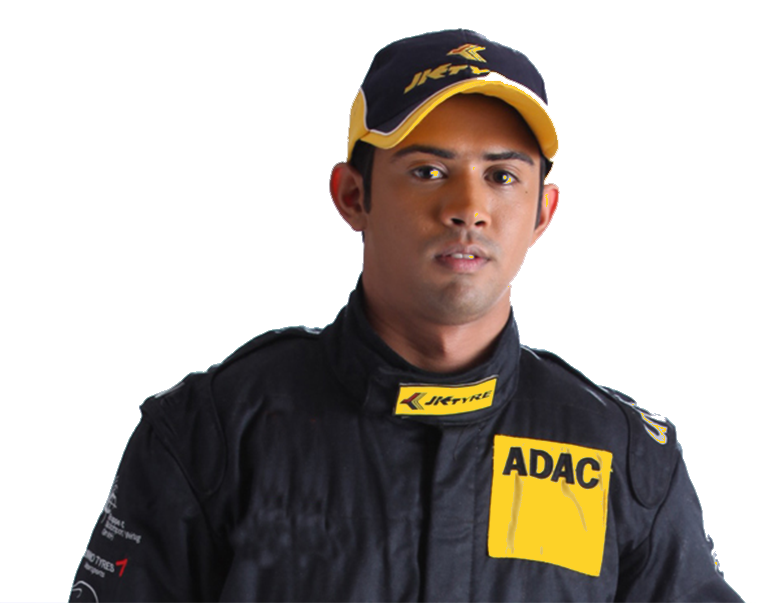 Coming from a racing family, Aditya Patel was handed a kart when he was four but didn't make much of it. It all changed for him as a 11-year-old when his father Kamlesh, a former race car driver, took him to a local race in Chennai. The buzz in the air was too much for him to resist, and Aditya jumped right in, picking up the JK Tyre Junior National Karting crown the next year. The transition to single-seaters came in 2005 in the JK Tyre Formula Maruti Championship where he won four races, and two years later, bagged a double - the Rotax Max India Challenge and the Formula Rolon 1600 championships.

After a stint in the Formula BMW Pacific Championship the following year, the big leap came in 2009 when he earned a ride in the VW Polo Cup in Germany. It progressed to a two-season stint in the Scirocco R-Cup, securing top spot in 2010 and a podium finish the following year at Nurburgring. His success at the legendary circuit continued after signing up with Audi in 2012, winning the 24 hours of Nurburgring in the SP4T category. He now competes in the Audi R8 LMS Cup championship.

Been racing sincehe was 4 years old. That was when he first drove a go kart and his first race was in the year 2000 when he was 11. His father used to race, and he was brought up around cars and race cars. That’s where he found the need to try it out himself.

His first racerace was a fun little Go Kart which was fun but competitive at the same time. It was also the first Go Kart race in Chennai at that time and there were hundreds of participants. Winning that race made it extra special for him!

First competitive racewas the JK Tyre Karting championship in the junior category. It was special to win the regional round and then go on to win the National final as well for him.

Favourite racing momentwas the first time the lights went out.

Your best and worst race till date?

His best racewas his first race win at the Nurburgring in the Scirocco R Cup. Winning from pole to flag was an amazing feeling for him and to top it off with the National Anthem, there’s no better feeling. He hasn’t had any race which he would categorize it as his worst race.

A race he would like to be part of isthe 24 hours of Le-Mans.

A race machine he would like to get his hands on isa steering wheel and some pedals under my feet would put a smile on my face.

He is currently racing inAudi R8 LMS Cup in Asia.