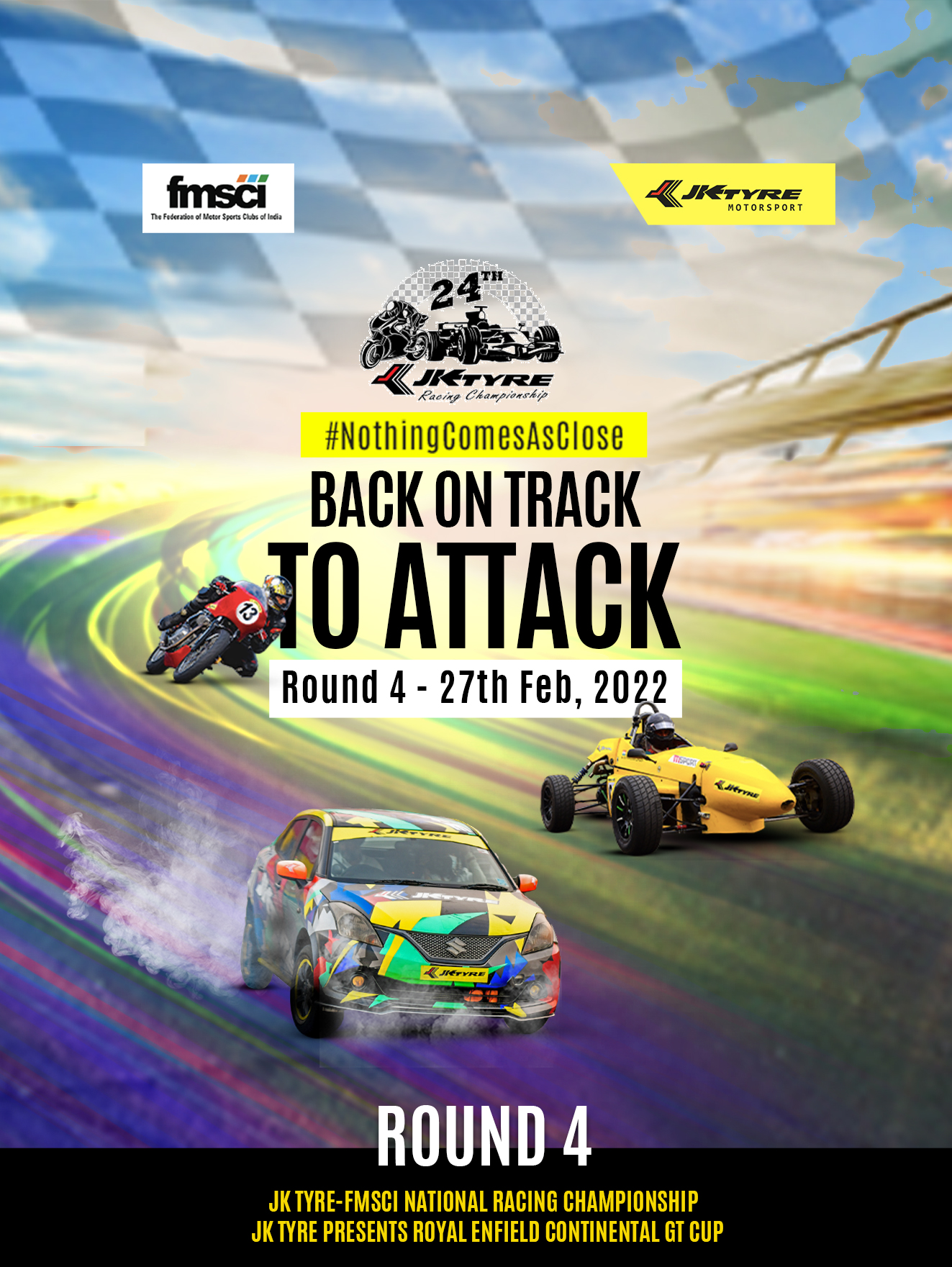 In 1997, JK Tyre introduced the single-seat racing series - the JK Tyre-FMSCI National Racing Championship (JKNRC). JKNRC is India’s premier racing championship for drivers aiming at Formula Car Racing. From the modest beginning of single-seater 800cc engines, the JKNRC has come a long way, moving through Group N Saloon cars to bigger Formula cars in 2006, with the 1.6 litre Chevrolet-powered Formula Rolon becoming the first single-seater racing car with a wing. World class drivers like Narain Karthikeyan, Karun Chandhok, Armaan Ebrahim and Aditya Patel evolved through this championship. The format of the championship has been consistently upgraded with improvements in the machines. Drivers competed in classes that included the Indian Touring Car Cup, Indian Junior Touring Car and Formula LGB 4. With upgradations and introduction of new technology, the JKNRC has ensured that the program remained within the reach of people; currently, it is one of the most cost-effective events in the world. Similar racing championships anywhere in the Asian region cost a driver over Rs 1 crore while the JKFNRC allows drivers to complete through the season for a much, much lower amount. 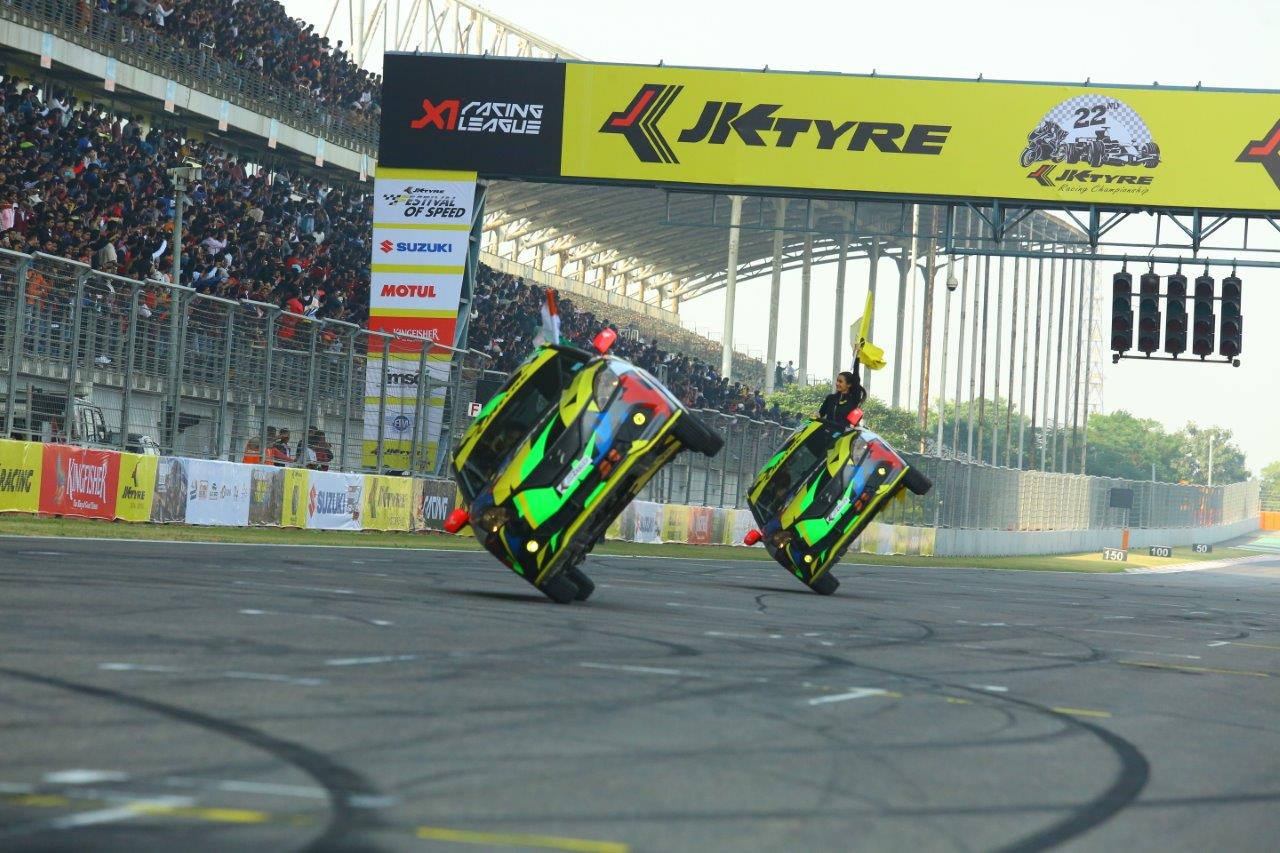 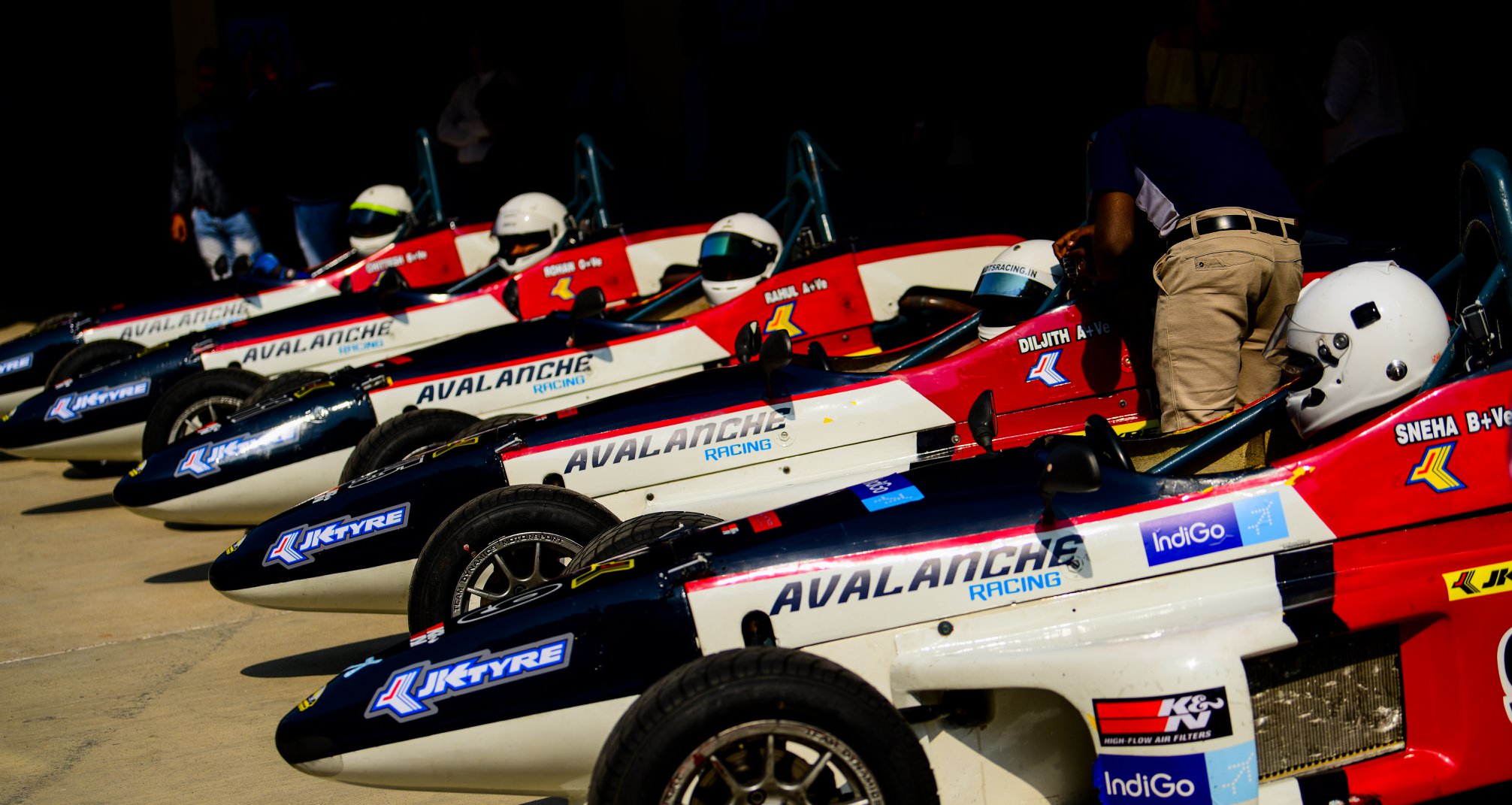 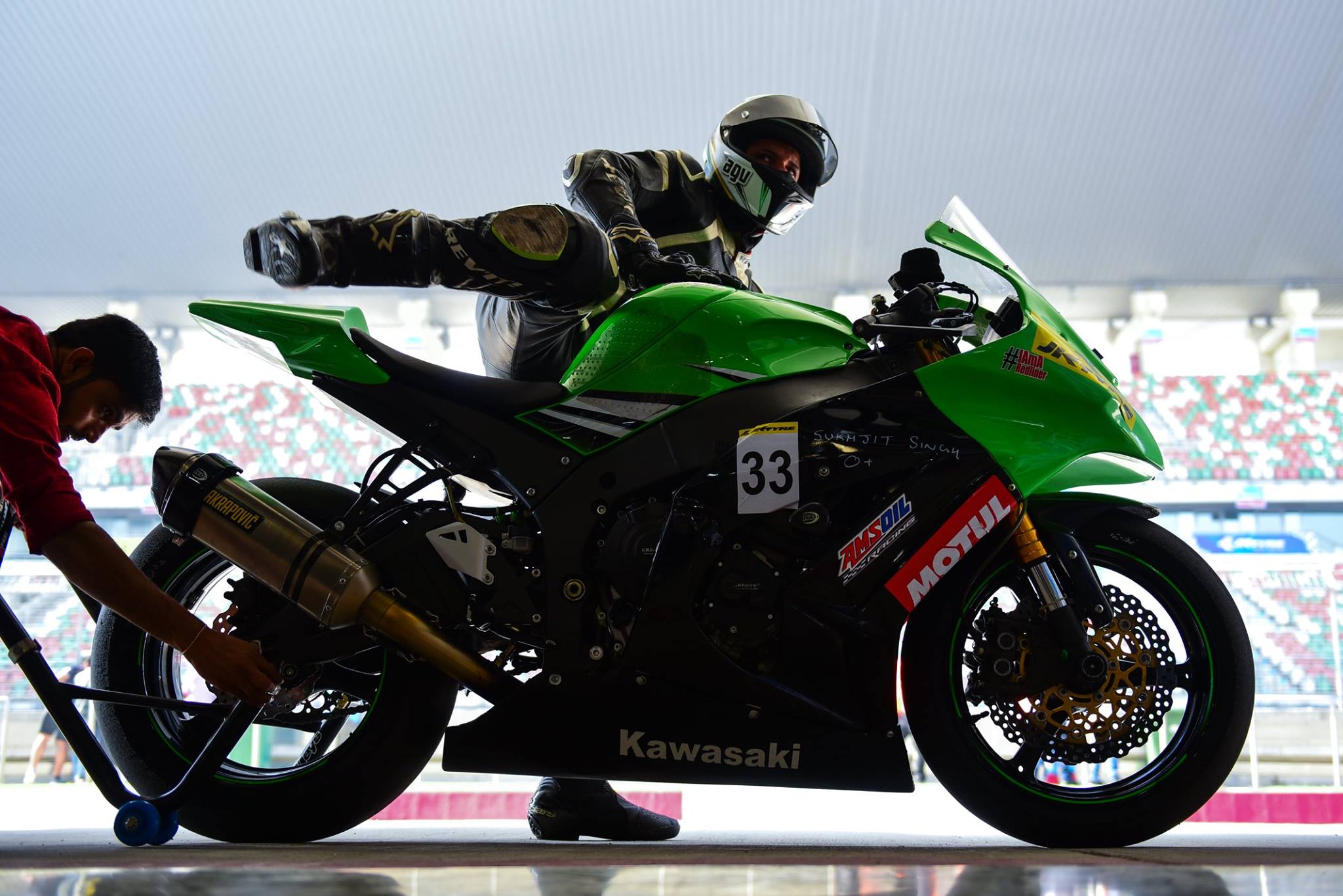 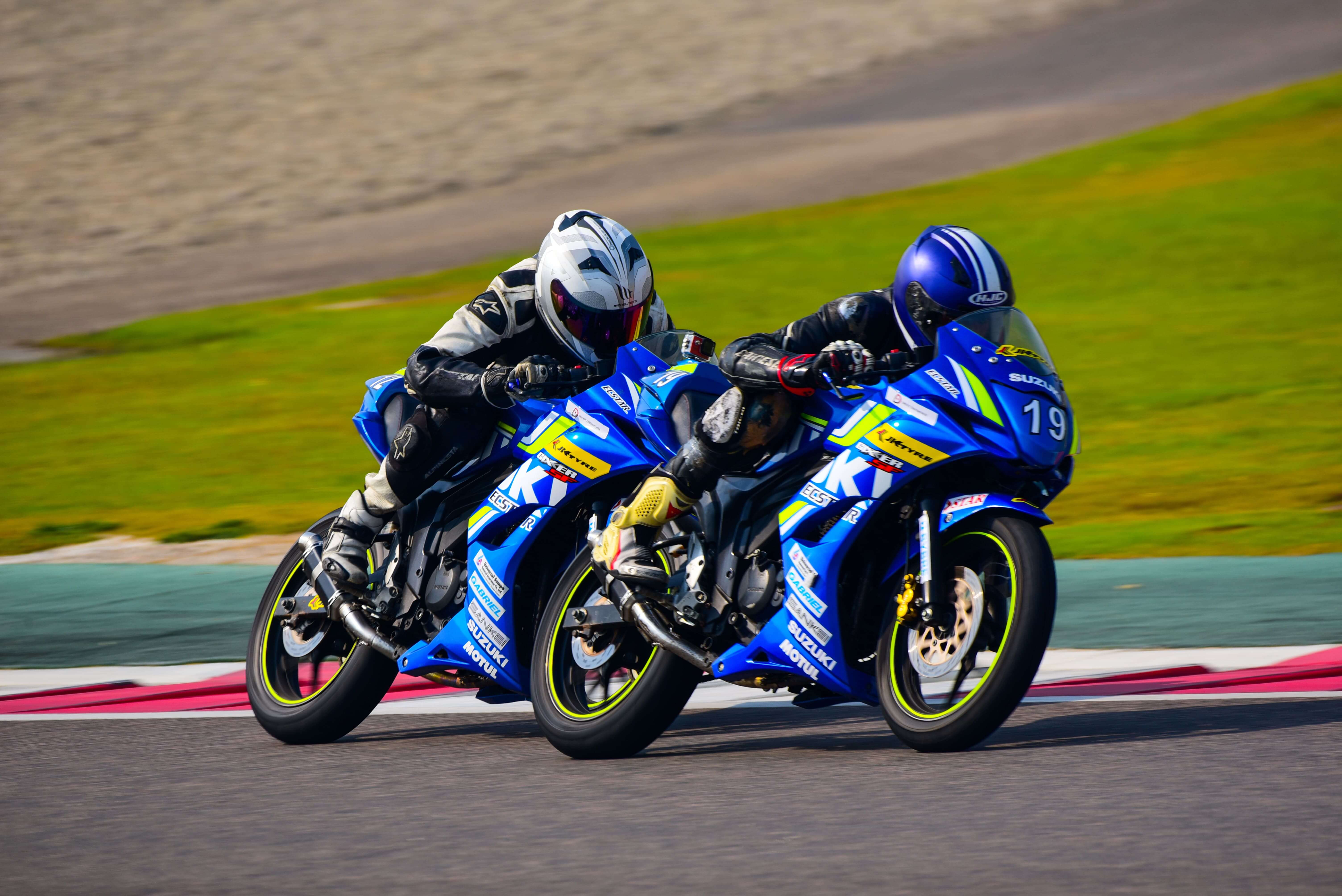 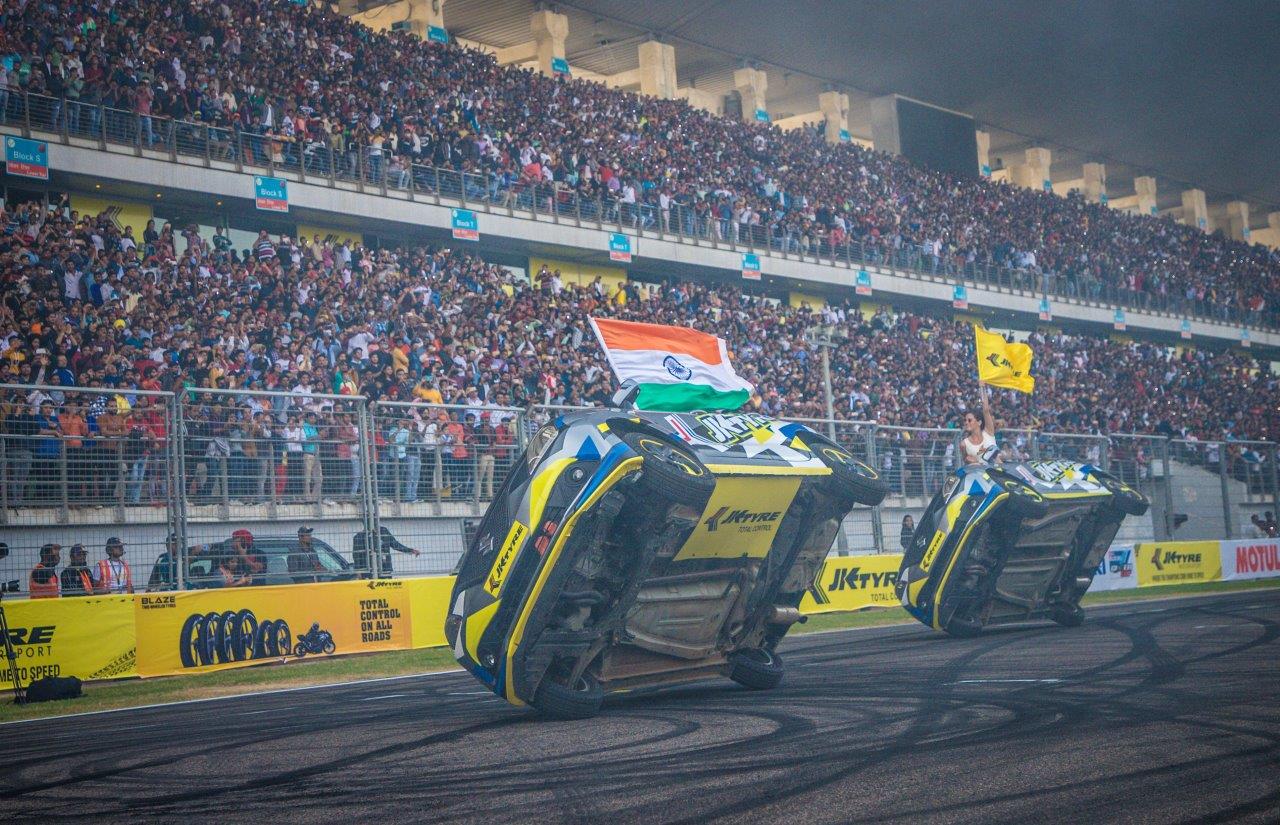 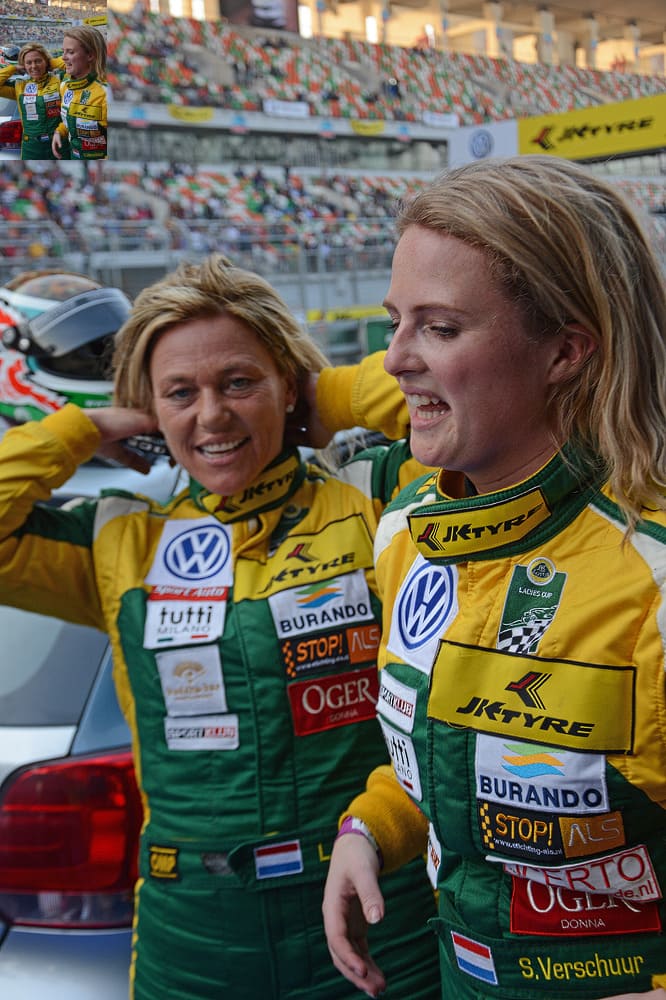 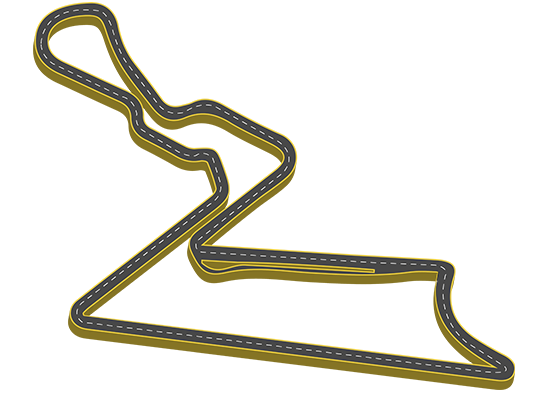