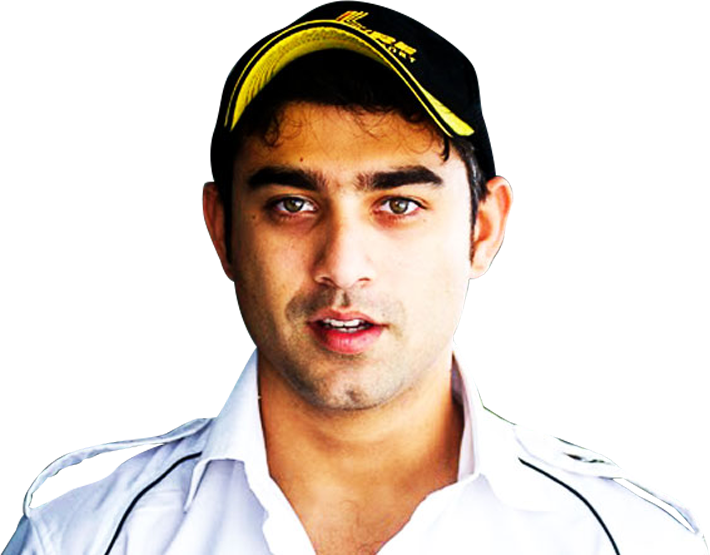 Catching them young has a wholly different definition if your father is a former Formula 3 champion. Considering Akbar Ebrahim helped Narain Karthikeyan and Karun Chandhok take their first steps in the field of motorsport, it was but natural for his son Armaan to get behind the wheel. His first stint came at a training program organised by JK Tyre in Bangalore where he drove the Rotax Max karts for the first time. At just 14 years, Armaan clinched both the Indian National Rotax Max Karting Championship and the Indian National Racing Championship, and two years later, went on to become the youngest driver in the A1 Grand Prix series. He celebrated on the podium seven times, that included five wins, while finishing second in the Formula Renault V6 Asia series in 2007, and became the first Indian to take podium in the FIA Formula 2 World Championship in 2009. One of his most memorable performances came in Formula 2 at Monza when he started in 15th place and finished fifth. He currently competes in the Lamborghini Super Trofeo Asia Pacific Series.

Been racingfrom the past 11 years. It all started at a training program held by JK in Bangalore using the ROTAX MAX karts for the first time. He ended up winning the whole event and got the opportunity to train and race in Malaysia.

First racewas in a Go kart which was his first international race as well. To be competing against 30 odd drivers from all parts of Asia only, his first race ever was quite a roller coaster. But things turned out well in the end and he finished on the podium. His first race in cars was fantastic and it was a dream start for him. He won his first race on the streets of Calcutta racing in the JK Tyre National Racing Championship.

Favourite racing momentwas when he finished on the podium in Formula2. However he adds on saying that he has many other favourite moments as well.

Best and worst race till datewas in Formual2 at Monza where he had to start 15th but had great pace and came home to finish in 5th. His worst race was probably the Japanese round of my Formula V6 campaign. He was leading the race by over 10 seconds only for his right rear wheel to come loose with just two laps to go.

A race he would like to be part of isLe Mans with a factory drive.

A race machine he would like to get his hands on ishis Lamborghini Huracan Super Trofeo in which he will be racing in this year.