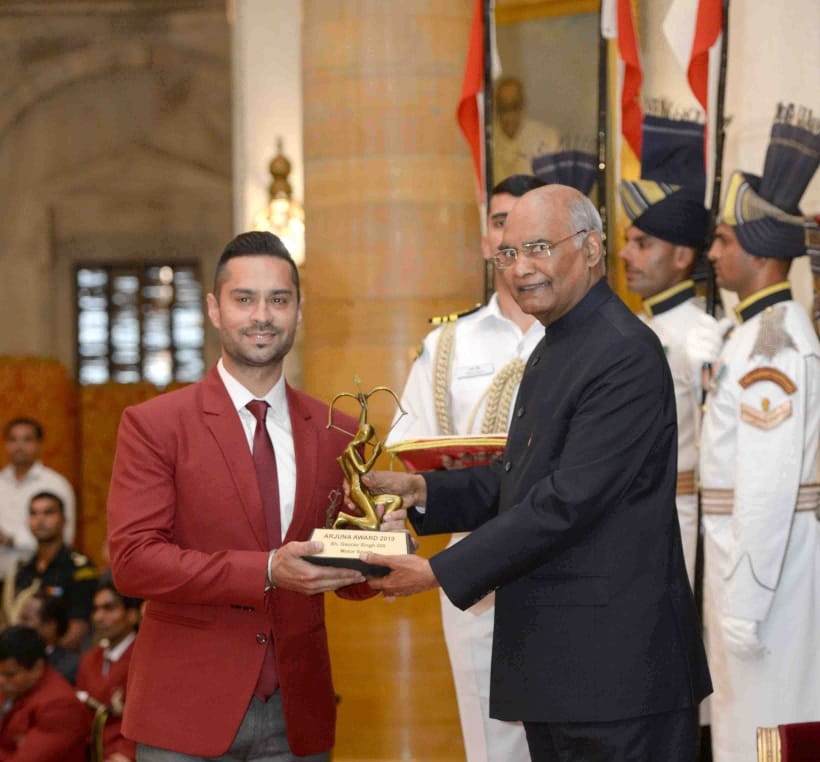 Indian motorsport finally got the recognition that it deserves, with our most celebrated rally driver Gaurav Gill being bestowed with the prestigious Arjuna Award. This puts him in the pantheon of the country’s best sportspersons.

The award is a true celebration for the entire fraternity, ending our long wait. Motorsport has been in the reckoning for some time now but the big prize has somehow eluded us. But thankfully, with Kiren Rijiju as the new Hon. Minister of Youth Affairs and Sport and his team, things have started looking up.

He understood the intricacies of motorsport and appreciated the hard work put in by our racers and rally drivers; he also saw that the sport was at par with any other Olympic or adventure sport. I thank him for expressing that our beloved sport is the sport of the new generation.

This is a huge boost for Gill, as also for every racer and rallyist who now feels that his efforts will be recognized by the government.

As an FMSCI governing council member, I can say that we are among the most active sports federations. We are one of the few countries that practices almost all the verticals of motorsport. We have multiple national championships and have at least two major events every weekend, in some part of the country.

No wonder, the sport has churned out so many world-class drivers, some of who are dazzling on the international circuit even as we speak.

Gill, without doubt, is our creme de la creme. The three-time APRC and six-time INRC champion is now a participant in WRC 2. Literally invincible at home, he races as an equal with the world’s best and we all know that he can be unbeatable inter nationally too.

The Arjuna award will also make a lot of difference in the way educational institutions will look at motorsport. Our young drivers used to find it very difficult to strike a balance between studies and racing, with schools not granting leave.

But with this award, their outlook towards the sport will change and I am sure they will revel in their students’ success.

The auto industry, which is heavily invested in motorsport, will be elated with this development as the professionals who test and race their products will now be seen as sportsmen par excellence.

I can say with pride that JK Tyre Motorsport has played a significant role in building an ecosystem for the sport. We have many programmes, right from go-karting to various Formula-level categories, that has produced world-class racers.

It’s a matter of time before our champions become household names. Until then, congratulations to Gaurav Gill. And thank you to Shri Rijiju.