Media
Home  >  Media  >  2nd edition of the JK Tyre Festival of Speed gears up Arunachal Pradesh for the fast and the furious. 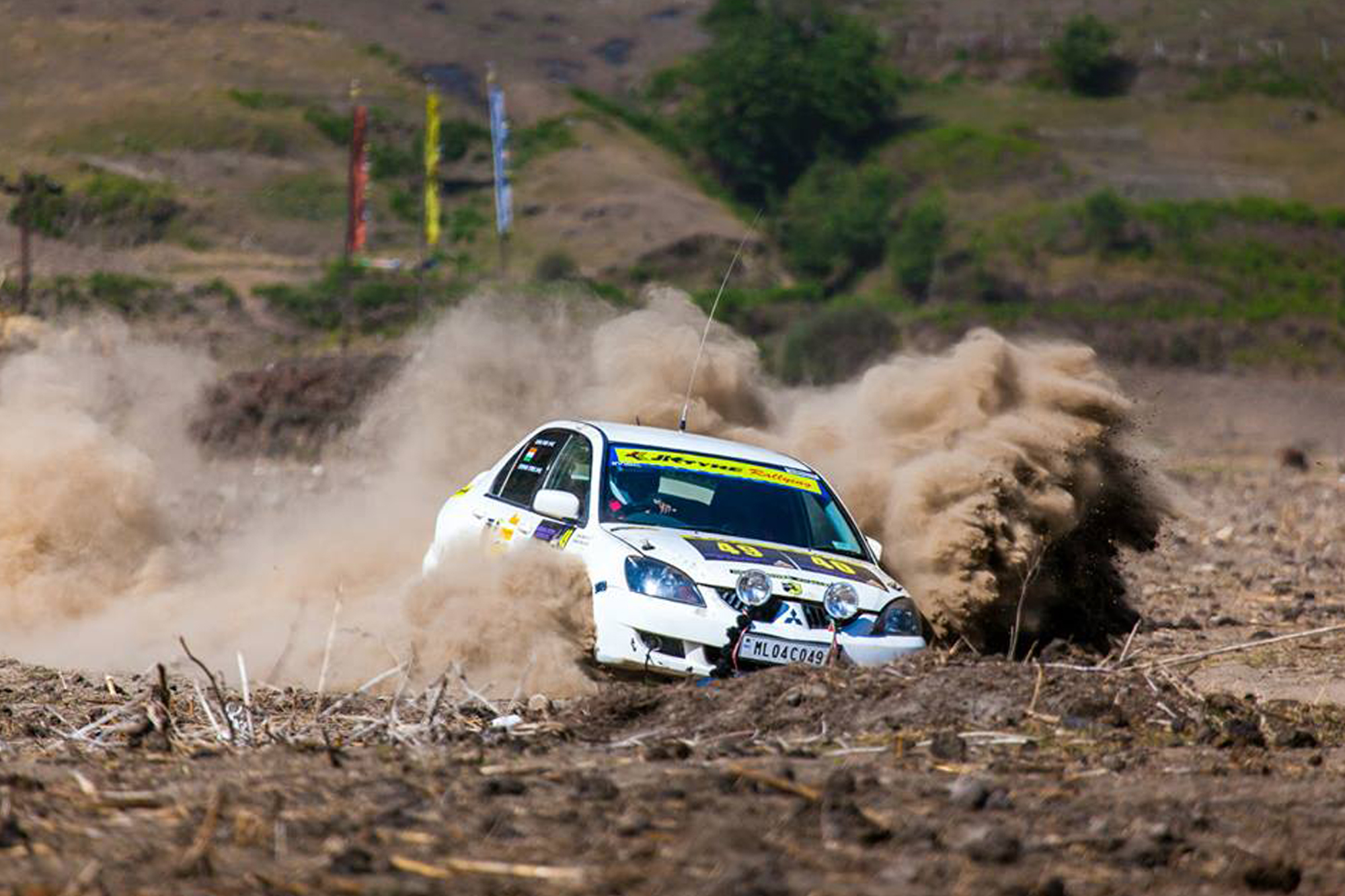 2nd edition of the JK Tyre Festival of Speed gears up Arunachal Pradesh for the fast and the furious.
04 April 2015

Guwahati, April 04, 2015: JK Tyre, the pioneers of motorsport in the country, in collaboration with Motorsports Club of Arunachal and the Government of Arunachal Pradesh, announced the second edition of ‘JK Tyre Arunachal Festival of Speed’, here today. Top motoring aficionados of the country including defending champion and Asia –Pacific rally champion Gaurav Gill, along with the King of endurance Sunny Sidhu, with other stars Philippos Matthai and Gaurav Chirpal would be competing in this extreme one of a kind event being held at the picturesque Dirang Valley in Arunachal Pradesh from April 07-09, 2015.

Arunachal Pradesh is the largest of the North Eastern States and is a confluence of boundless cultural steams, mingling to form a vibrant synthesis of India, South East Asia and Tibet. The state is naturally blessed with a perfect terrain for adventure sports like mountaineering, white water rafting, motorsports etc.

Talking about the association, Mr. Sanjay Sharma, Head-Motorsport, JK Tyre & Industries Limited said, “JK Tyre has been promoting motorsport in the North-East through events like the Nagaland Hornbill Rally, Himalayan Drive and Arunachal Festival of Speed. These events provide the adrenaline rush & help us bring out the best of the local talent. It is perfect ground for the home grown talent to compete with the veterans and take them on in their backyard thereby providing a visual treat to the spectators.”

Spread over three days, the event will get to witness the best of motorsport action in the form of Autocross, Rally Sprint & Rally Hill Climb, an unprecedented and one of its kind format in India. More than 60 rally drivers from across the country will head to Dirang Valley to compete in this event. This event will give the local motorsport talent a chance to compete with the best in the fraternity on the same platform.

The highlight of the Autocross would be the Drag Race wherein two cars race at the same time before hitting a Cross-over bridge in the middle of the stadium. This highly technical format will challenge drivers who will have to maintain high speed as well as negotiate through the twisty tracks. Ultimately, the driver with the fastest timing and least penalty wins the round.

This format will be open for all categories of cars and except for basic safety requirements, the participant does not need any expensive modification to the vehicle.

Rally Sprint, high speed format will run through Sangti Valley which is perhaps one of the most famous & picturesque valley of Arunachal Pradesh. In the Rally Sprint, the initial 2kms of the stage is a flat out plain stage which is set up for the drivers to complete in the fastest time on a gruelling and demanding track.

This part of the stage would also be the most spectator friendly as the audience can view cars over most of the entire 10 km stage touching speeds upto 160kms! To add to the thrill, Sprint stage will be held in the night, making it even more challenging for the competitors.

The final 8 km Hill Climb Stage would see drivers negotiate sheer climbs of Runja village and navigate through certain breathtaking drops.The one who sets the fastest timing, would emerge victorious. This spectacular stage is set in one of the biggest organic kiwi and apple orchard in India.

Gaurav Gill, Asia’s ace rally driver, Sunny Sidhu, and Philippos Matthai, another dominant name in Autocross in the country today will be challenged locally by Jitu Kalita a raw talented and fearless rally driver from Dirang and winner of many local events as well as runner up of the Great Himalayan Raid. Anguzo Sekheso from Nagaland known to be the fastest Gypsy driver in the Northeast today will be leading the challenge from the Naga Side.A big contingent from Meghalaya including Larry Mukhim will be taking on the competition.

The Government of Arunachal is extending its full support to make the event a grand success. The Indian Army will be providing logistical and medical support, hence ensuring highest levels of safety and administration standards.