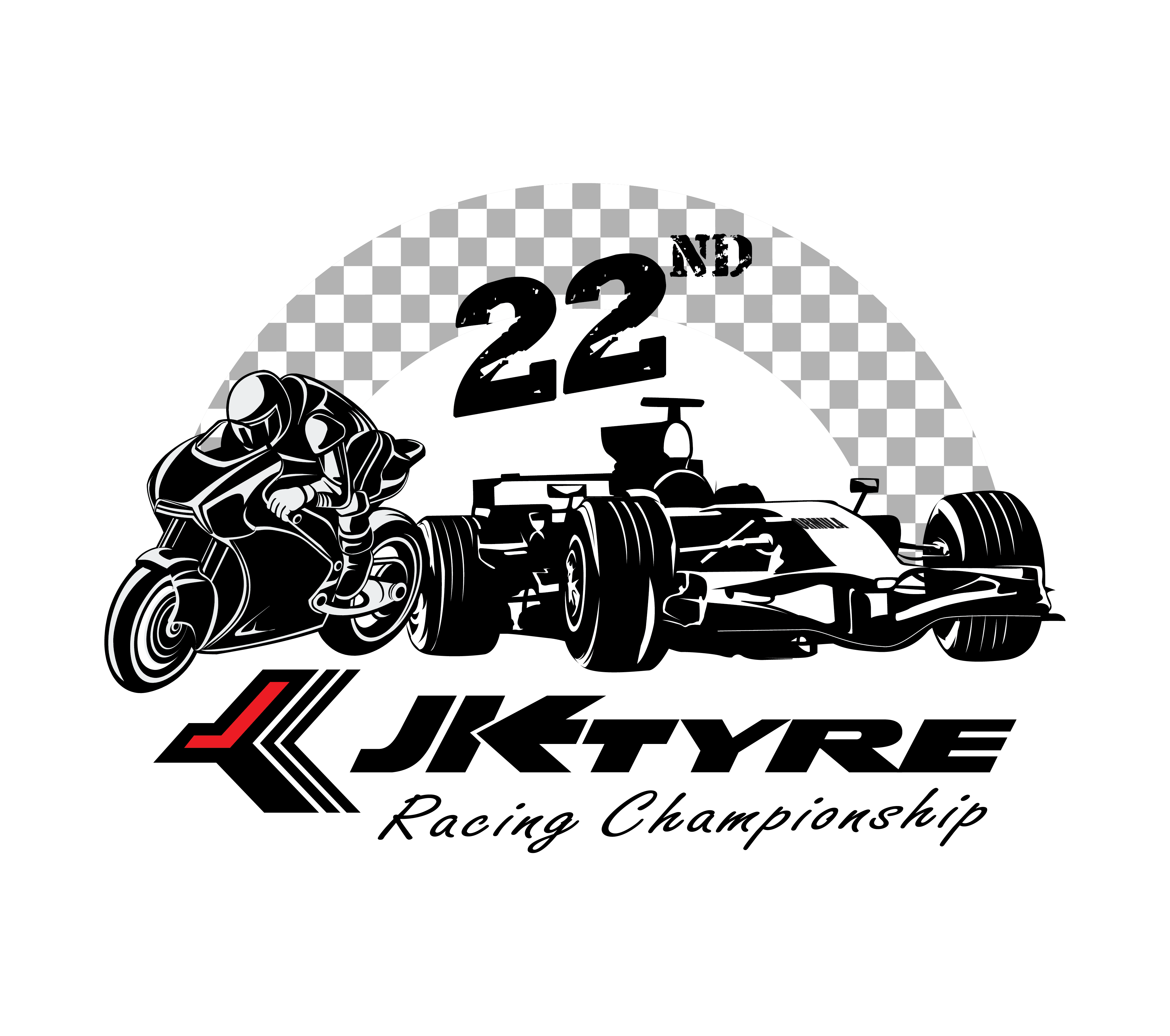 Chennai's Vishnu Prasad will look at consolidating his position at the top of the table as Round 2 of the JK Tyre-FMSCI National Racing Championship 2019 gets underway at the Kari Motor Speedway here on Saturday.

The MSport driver was in his usual menacing form in the opening round, winning two races and finishing second in the other to accumulate a total of 28 points. Vishnu, who missed last year's championship by a whisker, will hope to turn that around as he attempts to own the highly competitive FLGB-4 category.

However, it will not be an easy task as his city- and team-mate Raghul Rangasamy is breathing fiercely down his throat. The defending champion also had an eventful first round, winning one race and taking the second and third position in the other two races. He is just four points adrift of Vishnu and will aim to topple the leader.

Both will keep a sharp eye on Dark Don's Ashwin Datta, who is in the third place with 17 points. Ashwin has the track record to shift to a higher zone and leave everybody in his wake.

The JK Tyre Novice Cup is likely to see a keen tussle between Aaroh Ravindra (Momentum Motorsports) and Chirag Ghorpade (Momentum Motorsports). Mumbai’s Aaroh finished second in all the three races but still managed to win the round as Chirag was penalised by 10 seconds in the last race, to slide down to the 8th position.

That put his tally at 21 points, 3 behind Aaroh. Mohamed Rayan (MSport) is on the third position with 16 points.

In the JK Tyre Suzuki Gixxer Cup, Syed Muzammil Ali of Bangalore was the standout performer in the opening round, winning both his races in a canter to take the top spot with 20 points. He was literally untouchable in Round 1 and will be looking for an encore in this round.

Pune's Tanay Gaikwad with two second-place finishes is on 16 points and will definitely pose a huge threat to Muzammil. Local boy Sidharth Sajan is in the third place with 12 points and will go into the round with his eyes firmly set on the top podium.

Satara's Ikshan Shanbag, with two wins out of two, will hope to retain his position in the JK Tyre Redbull Road To Rookies.

However, he will face a stiff challenge from Pune's Aryan Gaurav (14 points) and Chennai's Prashnth R (12 points), who are currently second and third in the pecking order.