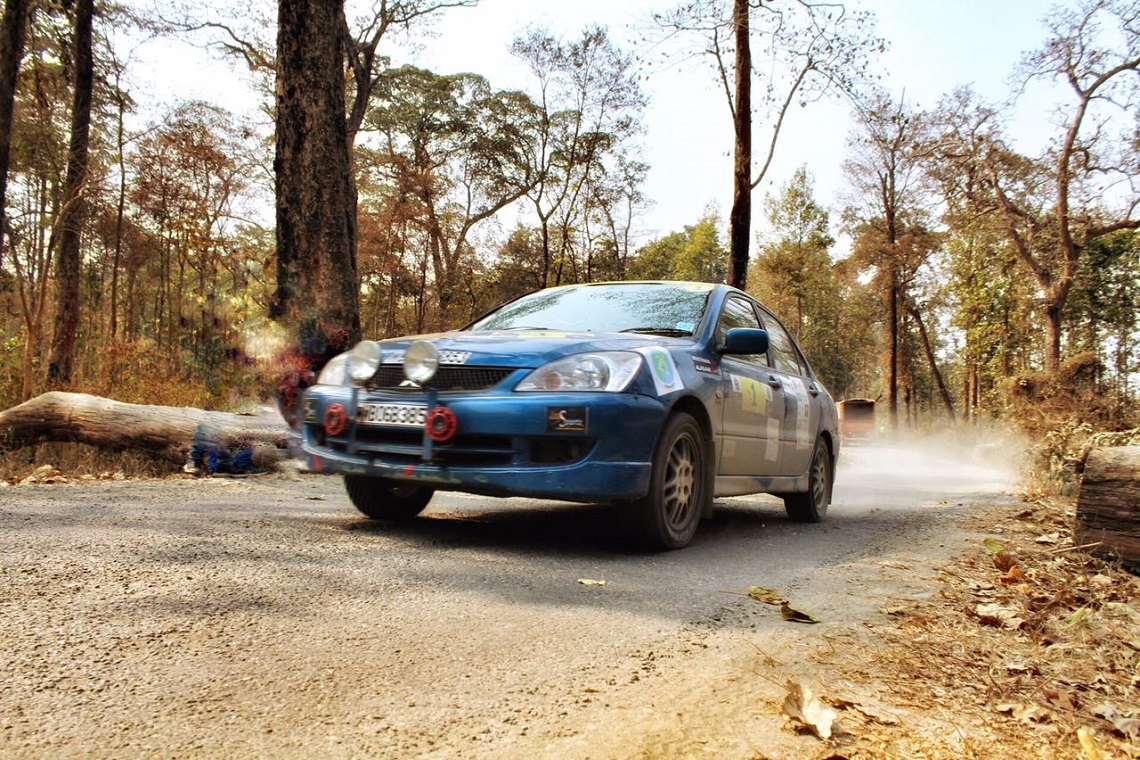 India’s TSD (Time, Speed and Distance) kings were in tremendous form in this demanding five-legged championship, taking the lead early on the first day and tenaciously hanging on to it till the very end. They tackled the tough hilly terrain, demanding forest paths and every obstacle that was thrown at them.

Deep Dutta and Prakash Muthuswamy finished second while Ashish Budhia and Arindam Ghosh took the last spot on the podium.

The fifth and the final leg saw the rallyists start their journey from Hile in Nepal early on Thursday morning and making their way here to Siliguri for the prize distribution ceremony.

The Biswa Bangla JK Tyre Himalayan Drive 5 created motorsports history on Wednesday by becoming the first TSD (Time, Speed and Distance) rally from the country to enter three nations. It covered over 1200 kilometres in its journey to Bhutan and Nepal.