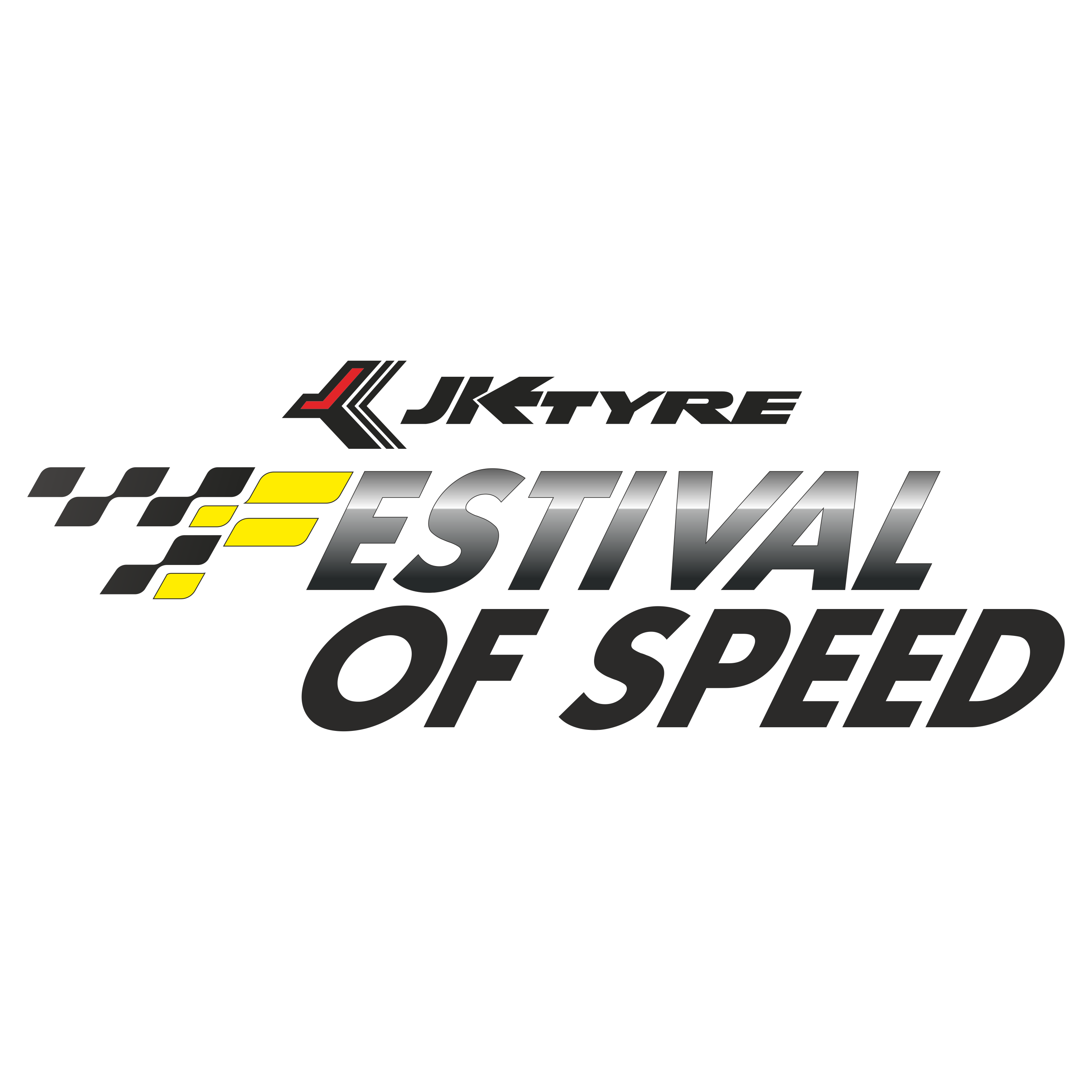 New Delhi, November 15: For the first time in the history of Indian motorsports, all its leading personalities, starting from India’s first F1 driver Narain Karthikeyan, ace rally driver Gaurav Gill to multiple national racing champion Anindith Reddy, will come together and set the track ablaze in the JK Tyre Festival of Speed(JKFOS) later this month.

A first of its kind extravaganza, the Festival of Speed is a massive bouquet of every possible racing discipline being laid out: X1 Formula Racing Cars, LGB-Formula 4 cars, 1000 & 600cc Super Bikes, Gixxer Cup and lots more.

“The JKNRC finale is known as the biggest sports spectacle, not counting cricket matches, in the Capital. It draws over 40,000 fans and we offer each of them a wholesome package of entertainment, which includes pure racing, stunts, entertainment and top celebrities. This year with more partners joining in, we decided to repackage the entire weekend as the JK Tyre Festival of Speed and can assure our fans that it is going to be biggest motorsport extravaganza in the country,” Mr. Sanjay Sharma, Head- Motorsport, JK Tyre and the man behind this initiative, said.

To be held at the Buddh International Circuit on November 30- December 1, the JKFOS will see the final round of competitions in the Indian LGB Formula 4 and the JK Tyre Suzuki Gixxer Cup and crown new champions. More enticingly, it will unveil the all-new X1 Formula Racing, a franchise-based competition featuring six teams.

In an exciting format, each team will comprise of one international male and female driver each, one Indian international driver and two top Indian drivers, making for intense competition all through the day.

The line-up includes such international racing stalwarts as Mattias Lauda, Franky Cheng and Vitantonio Liuzzi. Add to this India’s top performers, Karthikeyan, Gill, Anindith, the Maini brothers, Krishnaraj Mahadik, Nayan Chatterjee, Vishnu Prasad among others, and fans will get to see their favorites on the D-Day.

For those who love bike-racing, the JKFOS will have the JK Super Bike Cup, starring almost all the top 1,000cc and 600cc bikes. There will be an international flavour to this section too, in the form of the Asia Cup of Road racing which will see some of Asia’s top riders in action.

Apart from all the pure racing, country’s top stunts-men will be putting up gravity-defying feats on their modified bikes, go-karts, cars and even a massive tractor, led by USA’s renowned two-wheeler stunt champion Aaron Colton. For the musically inclined, live entertainment has been planned.

The JK Tyre Festival of Speed will also speak about road safety, with the prestigious JK Tyre- Constitution Club of India Car Rally for Parliamentarians being made part of this extravaganza this year. To be flagged off from the Constitution Club on December 1, it will culminate at the Buddh Circuit in front of over 40,000 fans.