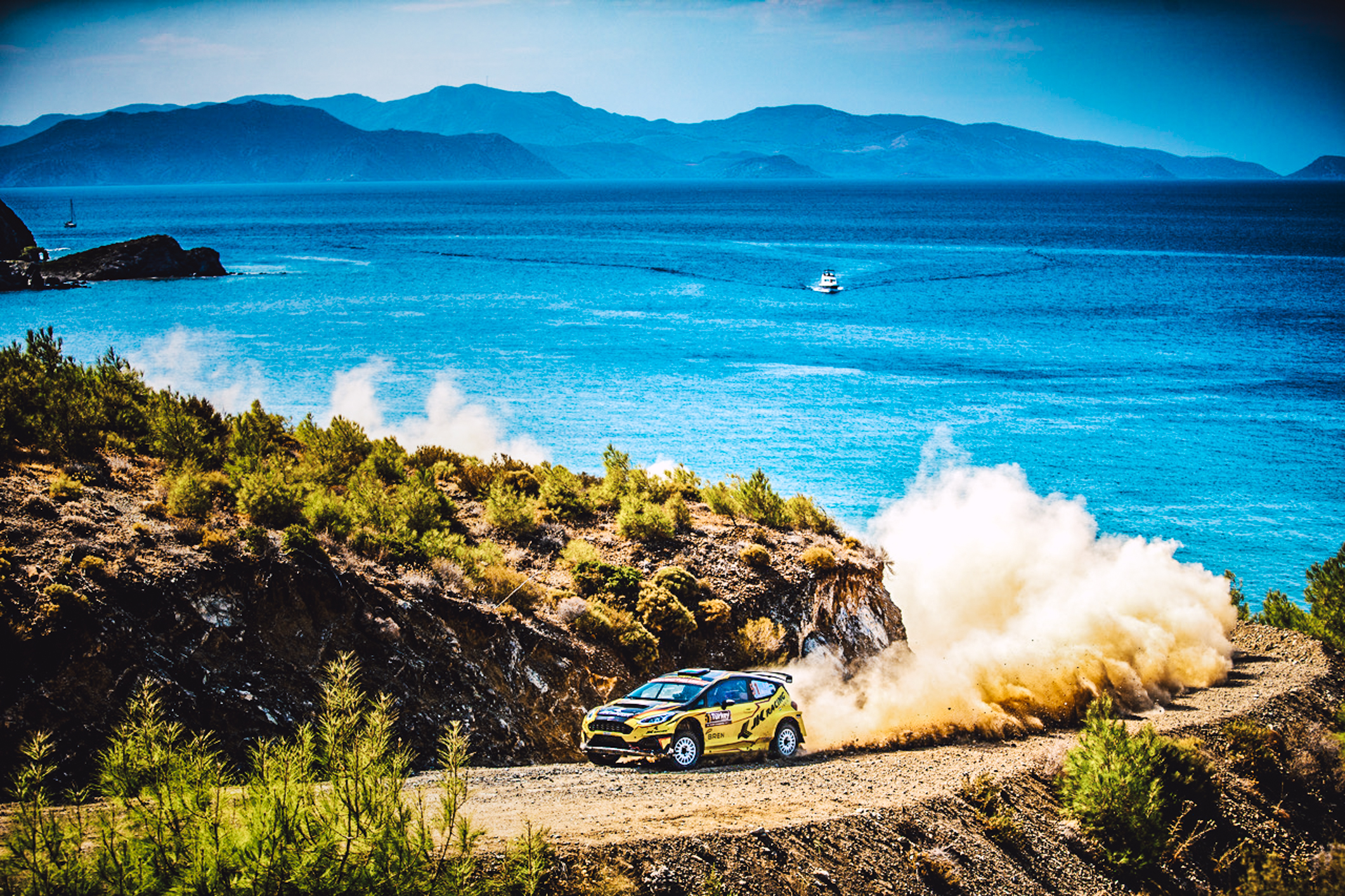 Gaurav Gill bounces back in Rally of Turkey
14 September 2019

Seasoned Indian rallyist Gaurav Gill showed great grit and tenacity to bounce back from Day 2’s reverses to catapult to the sixth position in wrc 2 by the end of Stage 12 in the Rally of Turkey on Saturday.

Gaurav (along with co-driver Glenn Macneall), driving as a registered driver for JK Racing in the WRC 2 category of the World Rally Championship for the first time, was cruising on Friday too before a mechanical failure prompted him to withdraw for the day with two more stages to go.

Taking advantage of the scratch time plus seven minutes penalty for three stages that he could not complete, the Arjuna Awardee drove with typical elan to emerge as one of the top drivers on Saturday. He finished the 12 stages so far in 3:51:39.2 hours to be poised for a podium finish in WRC2.

In the overall scheme too, he is placed 17th despite driving a totally new car with barely any testing time in it. The Rally of Turkey is anyway rated among the toughest in the world, with long rough stretches and unrelenting terrains.

Starting the day from the 10th position, Gaurav got off to a slow start, taking 27:33.5 minutes to finish the 33-km  long eighth stage. Hence finishing 5th fastest in wrc 2. Once he felt comfortable in the car, he began to push and took just 7.28.3 minutes in the ninth stage, posting the third fastest time.

He was equally impressive in the 10th stage, once again finishing with the third best time of 7.51.6 minutes.

As the day progressed, the three-time APRC champion seemed to be in his groove, coming up with yet another impressive performance in the 11th stage, setting the third fastest time (27.56.5 minutes) for the third consecutive time.

In the 8.75-km long 12th stage, he took 8.49.5 minutes with a seized damper but the rhythm he displayed  today should position him for a top 5 finish.