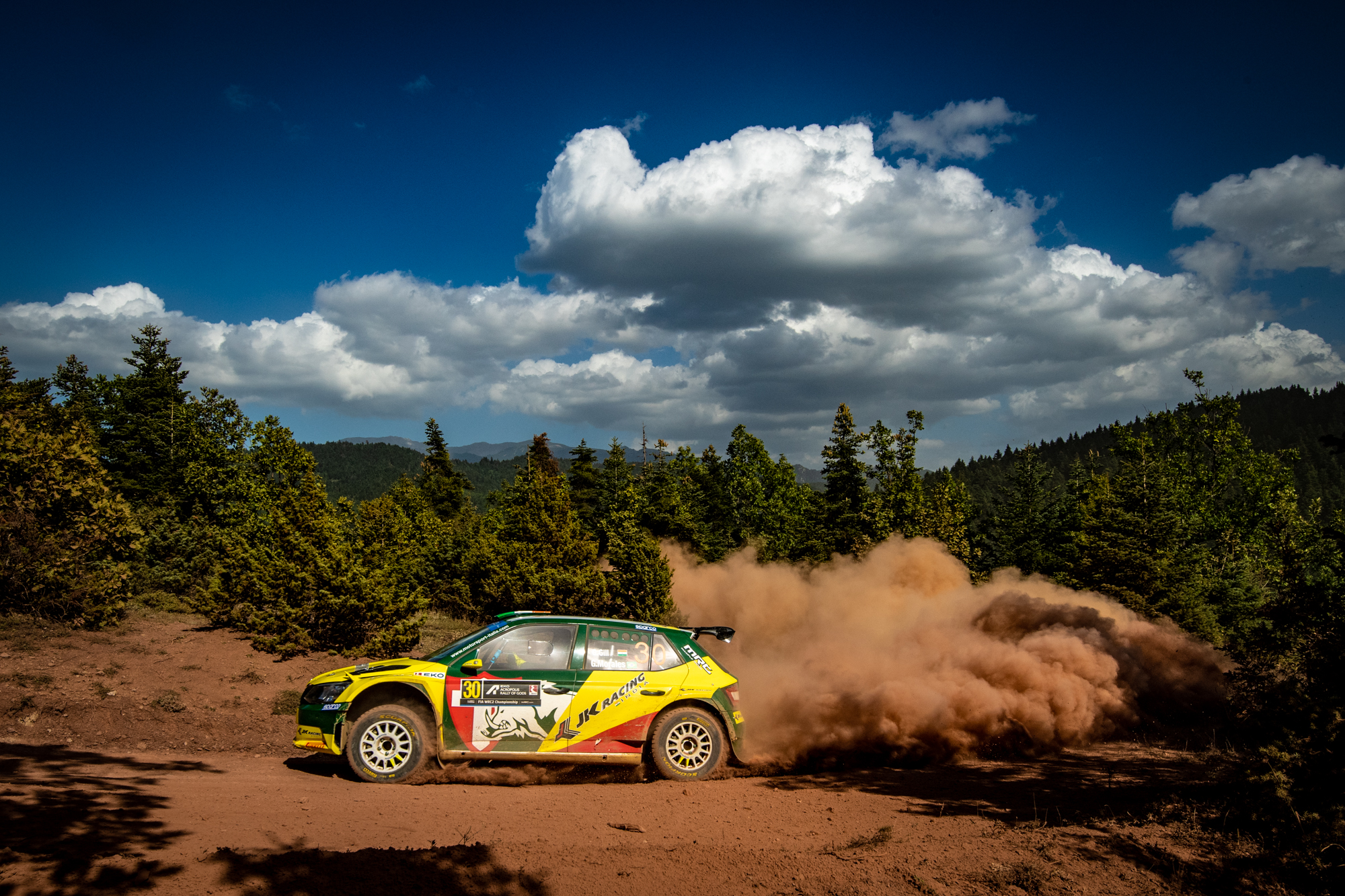 Decorated Rally driver and the only Indian on the grid of 70 of world’s best rally drivers, JK Tyre’s Gaurav Gill is gearing up for one of the toughest and gruelling rallies in the World Rally Championship (WRC) calendar-Acropolis Rally Greece scheduled from September 8-11, 2022. This will be Gill’s third outing in the WRC this year along with co-driver Gabriel Morales from Brazil after the duo delivered some impressive performances in Kenya and Finland.

Popularly known as the Rally of the Gods, the event will cover a total distance of 1192 km including 16 Special stages of 303 kms. With soaring summer temperatures in Acropolis, the stages of Elatia, Bauxites and Tarzan will become even more daunting as the drivers and their cars can succumb to the twisty, dusty, rock-strewn mountain roads. On Thursday, the iconic Olympic Stadium in Greek capital Athens will host a 2 km quick fire opener super special stage where cars will run two-at-a-time infront of 60K expected crowd which will act as the prelude to the three days of intense competition that follows.

After tasting victory in the Indian soil in Round 2 of the FMSCI Indian National Rally Championship -Rally of Coimbatore in his 220 HP & 300NM Mahindra XUV 300, Gill straightway headed to Finland and was quick to adapt to his 290 HP & 425 NM Skoda Fabia R5 Rally 2 car. He had a memorable outing in Rally Finland where not only did he successfully finish the rally, but barring the 5 stages which got him scratch time due to fuel pump issues, in the remaining 17 stages, Gill was on an average 20-25 seconds off the leader in his category per 10kms. Gill showed the grid of finest rally drivers that how good he is at taming tough terrains.

“I’m really excited to be part of this legendary Acropolis Rally. We’ve had a great pre-event test through the rough gravel tracks of Greece. We have to brave high temperatures, dust and rocky passes going into the rally, but we’re geared up for that challenge,” said Arjuna Awardee Gaurav Gill.

The WRC 2 grid has witnessed a super strong and historic number of entries in the entire series this year with 35 cars starting the Lamia-based event. Gill will be seen competing against WRC 2 winner of Acropolis Rally 2021 Andreas Mikkelsen (Toksport-run ŠKODA Fabia Rally2 Evo) from Norway alogn with Teemu Suninen (Hyundai i20 N Rally2), Georg Linnamäe (Volkswagen Polo GTI R5) and Martin Prokop (Ford Fiesta Rally2) who will be chasing their WRC2 glory on one of the world’s most famous rallies. A total of 70 cars will be seen participating in the event with defending champion Kalle Rovanperä, Sebastien Loeb leading the pack.

As the Gill-Morales duo take on to the wheels, the weekend is surely going to be a treat for all Rally & Gill’s fans. The event can be watched live on www.wrc.com