Media
Home  >  Media  >  Gaurav makes his mark in Rally of Turkey, wins accolades of the field 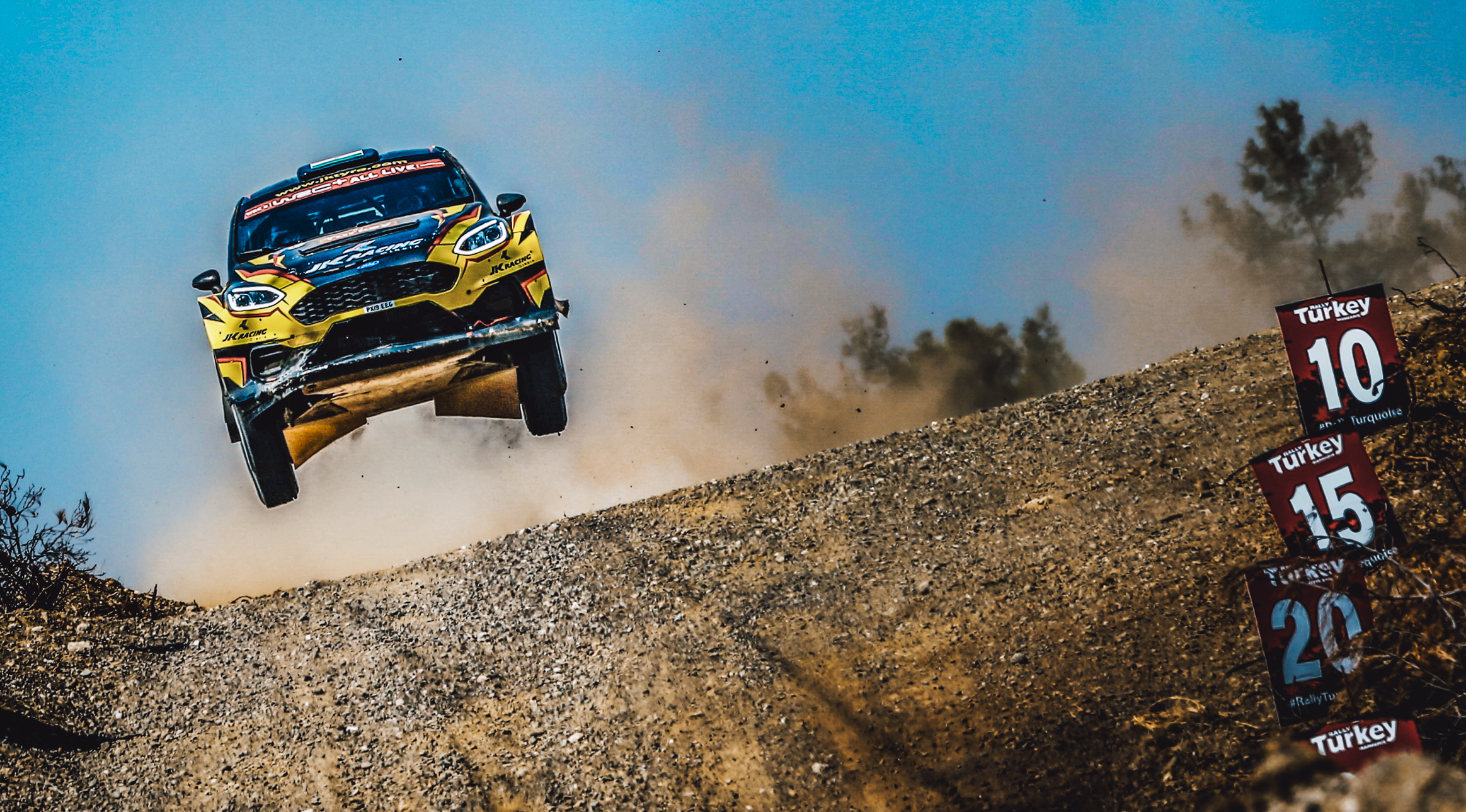 Gaurav makes his mark in Rally of Turkey, wins accolades of the field
15 September 2019

India’s top rally driver Gaurav Gill won commendations of his co-competitors in the World Rally Championship, overcoming mechanical failures and a series of punctures in the grueling Rally of Turkey before it all ended in heartbreak for him and the country late on Sunday.

Going into the final day with a top-five finish firmly in sight, the JK Racing ace underlined his mettle by finishing second in the first stage of the day. He continued in the same vein, taking the third place in the next stage too, demonstrating phenomenal speed and control to post spectacular timings to inch up the leader-board.

These two added up to a top-3 finish in five out of the 9 stages that he had conquered without a hitch, not counting the shakedown in which he proved to be the fastest among the lot.

In the penultimate stage with a strong finish beckoning him, disaster struck: the transmission of the car seized and ground him to a halt. The car locked up completely and could not even be pushed into neutral, killing all chances of recouping and making up in the final stretch of the WRC.

“It was one of the toughest weekends, rather toughest rallies of my life. Right from the beginning, it was difficult to get into a good rhythm because the rally was so slow and twisty, with so many huge rocks and boulders around,” Gaurav said.

“I of course didn’t have much previous experience with the car and the setup, making it that much more difficult. The plan was to take one step at a time and it almost paid off. But we were marred by so many issues, including mechanical problems in the car. The good thing is we got some great timings and should keep us in a positive frame for the next round,” he added.

“Almost all the top drivers congratulated me for the way I drove and handled the situations,” Gaurav revealed.

The Rally of Turkey lived up to its reputation of being the toughest in the world, pushing as many as 11 drivers to the brink and a DNF. Spread over four days, Gaurav had to cover a total distance of 988.50 kms, with 310.10 kms earmarked for special stages. More tellingly, every stage was a test for the driver as well as the car, traversing past picturesque locales that could transform into death-traps at the tiniest of errors.

The 3-time APRC champion and Arjuna Awardee began his campaign on the world stage on a high note.

He faced major mechanical issues in 4 stages, starting with front suspension collapse to tear damper seizure to transmission failure. He even did a couple of stages with punctures.

He left a lasting impression on the grid which’ll help boost his confidence for future international outings.