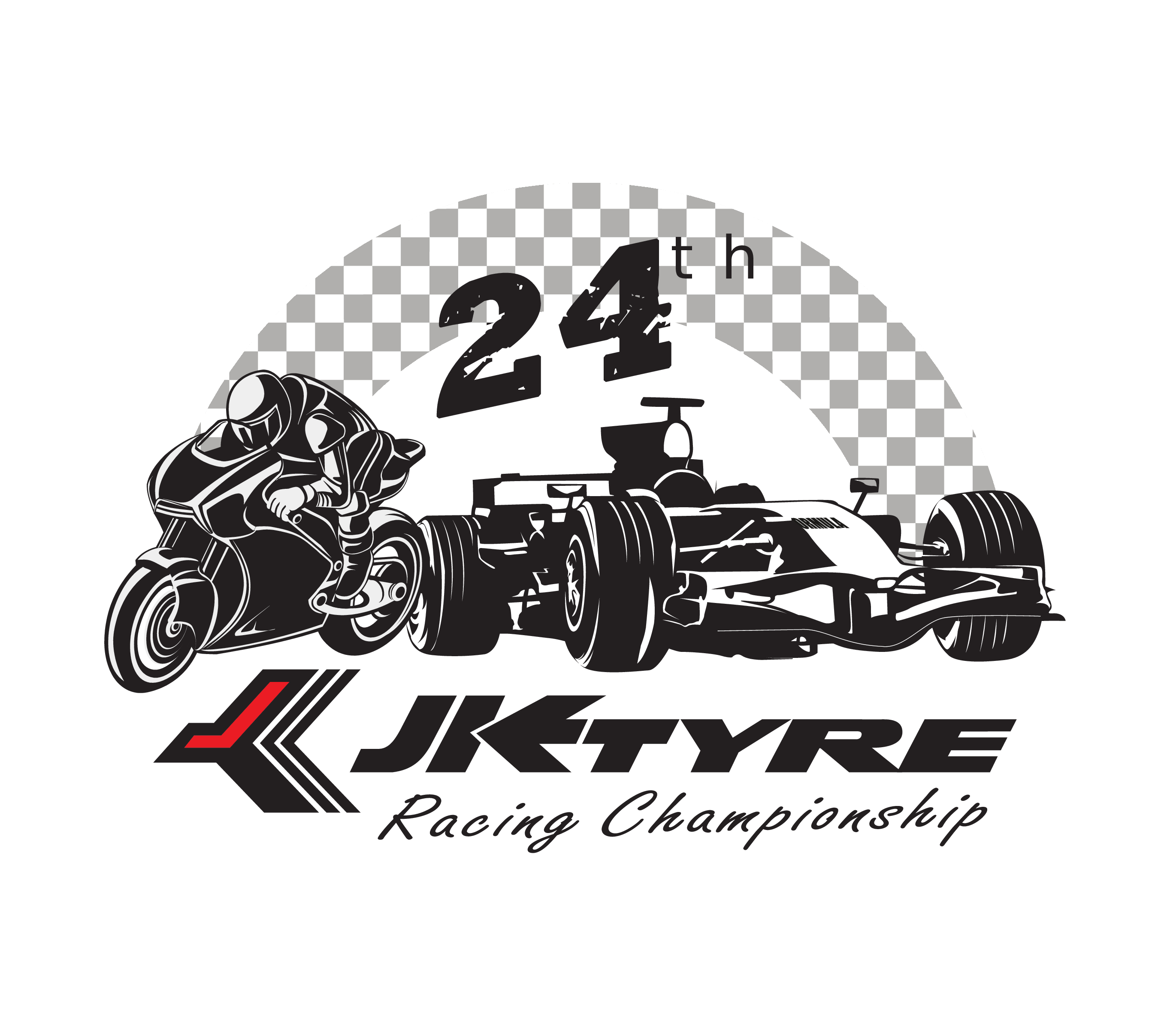 JKNRC continues to lead as India’s flagship racing Championship for the past 24 years. Since its inception, the platform has witnessed participation from the country’s leading automobile manufacturers, including Maruti Suzuki, Hyundai Motors India, General Motors, and Suzuki Motorcycles besides leading Superbike manufacturers. With such an illustrious history of OEM collaborations and JK Tyre’s relentless focus on research & development, the company has been highly focused on driving product innovation. It is reflective in the fact that the Company started conducting two-wheeler racing even before officially manufacturing two-wheeler tyres. Subsequently, we saw Suzuki Motorcycles come on board with Gixxer Cup in 2016, and the category of racing has only grown in popularity since then.

As Royal Enfield joins the bandwagon in its 24th year, the Championship is set to host the maiden round of Continental GT Cup. The program rides on JK Tyre’s ethos of finding, nurturing and promoting young talents and making them race-ready to represent the nation in the world of professional racing. The track-spec Continental GT-R650 has minimalistic, yet purpose-built performance modifications which offer an un-intimidating, agile and spirited performance on track.

Commenting on this occasion, Mr. Srinivasu Allaphan, Director - Sales & Marketing, JK Tyre & Industries said, “Being the pioneers of promoting motorsport in India, JK Tyre has been at the forefront in formalizing the Indian racing programs and nurturing young talent in the country. Over these years, our National Racing Championship has not just produced world-class racers, but has also created a distinct podium for several auto manufacturers to put their machines and technologies to ultimate test of endurance. Our brainchild and India’s flagship racing event National Racing Championship is completing 25 years and our partnership with Royal Enfield for Continental GT Cup adds another feather to our hat. We are confident that it will definitely give an added fillip to the ever-growing popularity of motorsport in India.”

The first round of the 24th JK Tyre FMSCI National Racing Championship is scheduled on Oct 22-24 at the Kari Motor Speedway in Coimbatore.