Kolkata’s Sandeep Mukherjee, one of the top rated TSD rallyists of the country, lived upto to his reputation, successfully claiming the 10th JK Tyre Hornbill Motor Rally title that culminated in Kohima today.

Competing in the open category, Sandeep(with navigator Prakash M) was at his imperious best and finished the 65-km TSD rally with a mere penalty of just 46 seconds to bag the top prize.

The rally, held on the backdrop of the famous Hornbill Festival and organised by NAMSA was flagged-off from the IG Stadium and saw the participants traverse through the rocky and dangerous terrains on the outskirts of Kohima and negotiate a total of 16 surprise time controls over two legs before finishing back at the IG Stadium.

The second place was taken by Subir Roy and Nirav Mehta (52 seconds penalty) while Chibrolang Walhang and Nagarajan finished third with a penalty of 01:05 minutes. Two-times defending champion Gagan Sethi (along with Sabatullah Khan) had an unfortunate outing and fell by the wayside to finish sixth with a total penalty of 03:57 minutes.

In the North East class, Yanger Aier and Mezhurovi Keditsu took the first place with a penalty of 09:05 minutes. Thecachutuo Kire (with co-driverNeiba Kire) with a total penalty of 11.03 minutes finished second while Nitoka Chophi and Philip Lam (12:19 minutes) claimed the third place.

In the two-wheeler category, Vishal Das along with Garrick Khan emerged on top with a penalty of 02:33 minutes, while Rehman Khan and Deepak Singh claimed the second place with a penalty of 17:02 minutes, followed by Kolhousetuo( co-rider Wapang) who finished with a total penalty of 39:58 minutes.

Meanwhile, to commemorate the war heroes, the annual World War-II Peace Rally was held earlier on the sidelines on the event. The Peace Rally which has been a part of the Hornbill Festival since the beginning is organised to pay tributes to the soldiers and civilians who lost their life protecting the country. The event this year too saw people of Nagaland come out in numbers to make it a grand success. The prize distribution ceremony which was held at the WW-II Museum Complex at Kisama Village was attended by DGP of Nagaland, Mr. T.J Longkumer, IPS and Major General Mr P. C Nair, Principal of Woodstock International School, Mussoorie, Dr. Craig Allen Cook. 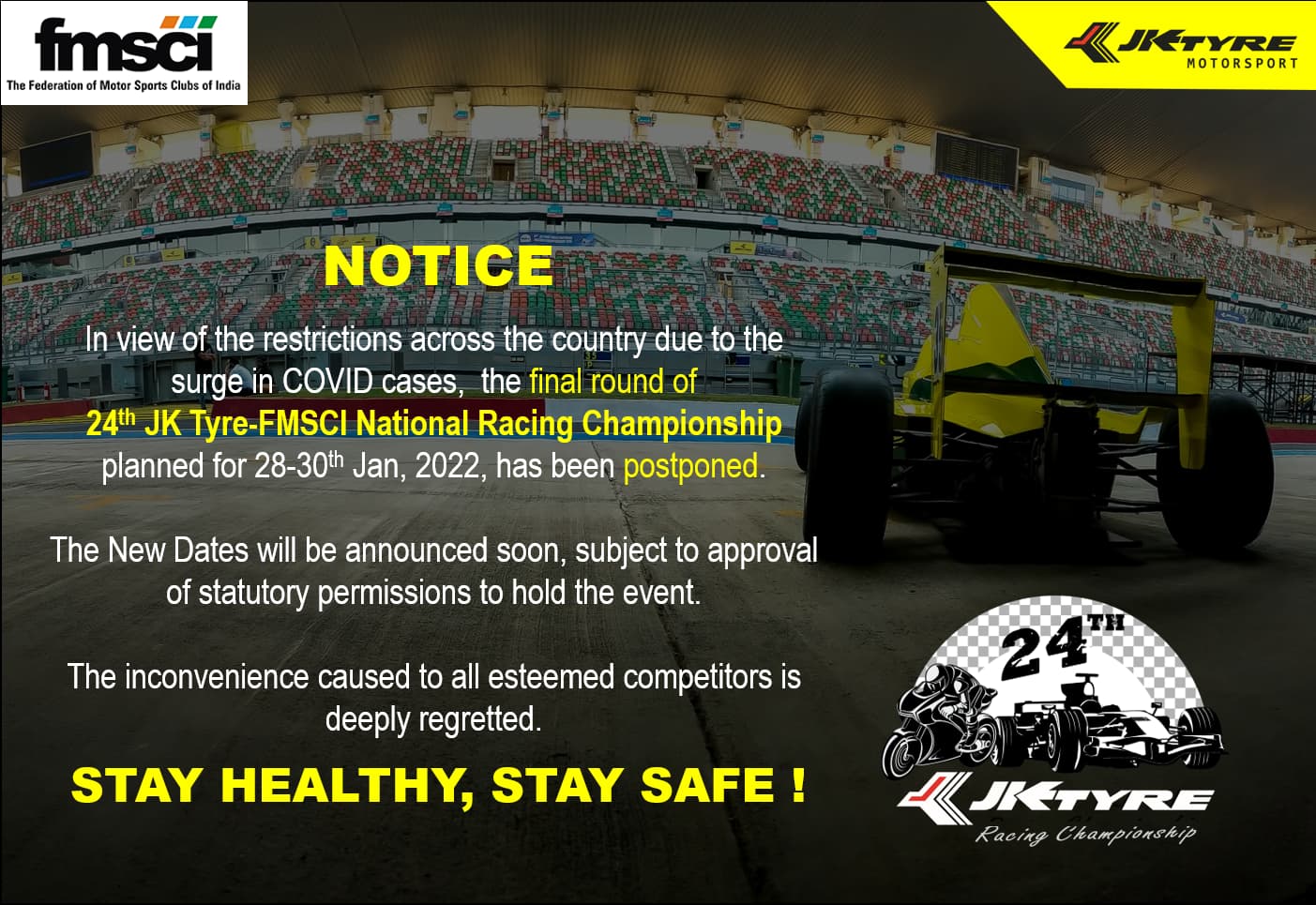