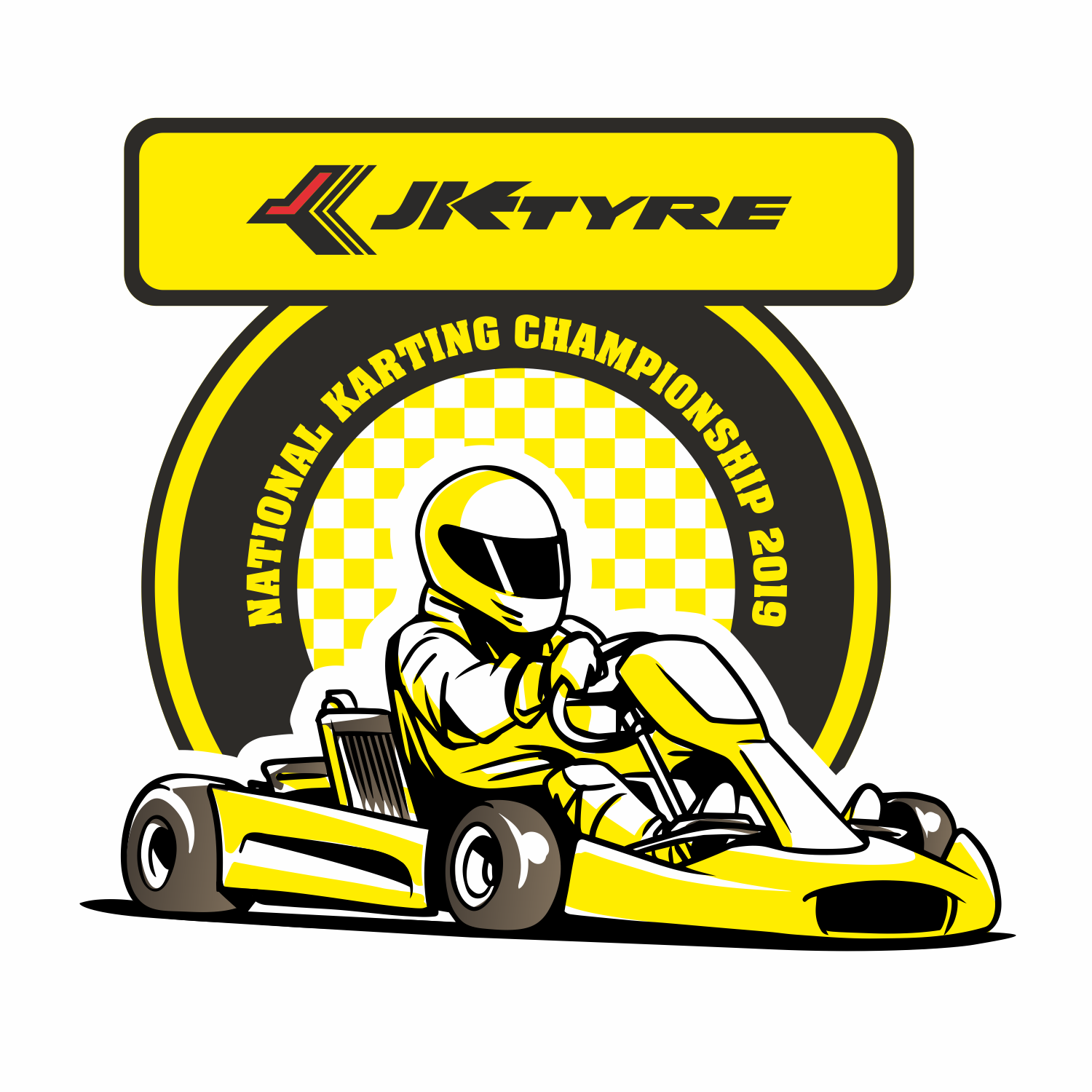 Young Shahan Ali Mohsin will be the cynosure of all eyes as the X-30 class of the JK Tyre-FMSCI National Karting Championship gets under way here at the Meco Kartopia on on Saturday.

As many as 30 racers from across the country will be in action over the weekend in three different categories (Cadet, Junior and Senior) as the sports gets a new fillip at the grassroots level.

It will, however, not be a cakewalk for him as the Chennai duo of Nirmal Umashankar and Raghul Rangasamy are also in the fray. Nirmal and Raghul have already made a mark in the higher Euro JK & LGB-4 category respectively of the JKNRC and will bring all their experience into play in this opening round.

It will be a three-way battle in the Junior category too, with Shahan featuring in this pack too, and the Bengaluru pair of Rohaan Madesh and Ruhaan Alva. All of them are champions in their own right and have the ability to come up with brilliant performances.

“I am really happy to see so many top young racers lining up for this championship. The younger lot has to go through the rigours on go-karts to become top racers,” Mr. Sanjay Sharma,  said.

In the Cadet category, all eyes would be on the fine young talent from Pune: Shriya Lohia. The young Shriya has already been lauded by FMSCI in their Annual Awards as an Outstanding Woman in Indian Motorsport. She will look to live up to the expectations and will pose a tough fight to local boy Ishaan Madesh, who will start as the favourite in this category.

The first and the second round will be held in Bengaluru while the third and the fourth will take place in Hyderabad before returning to Meco Kartopia for the final round.