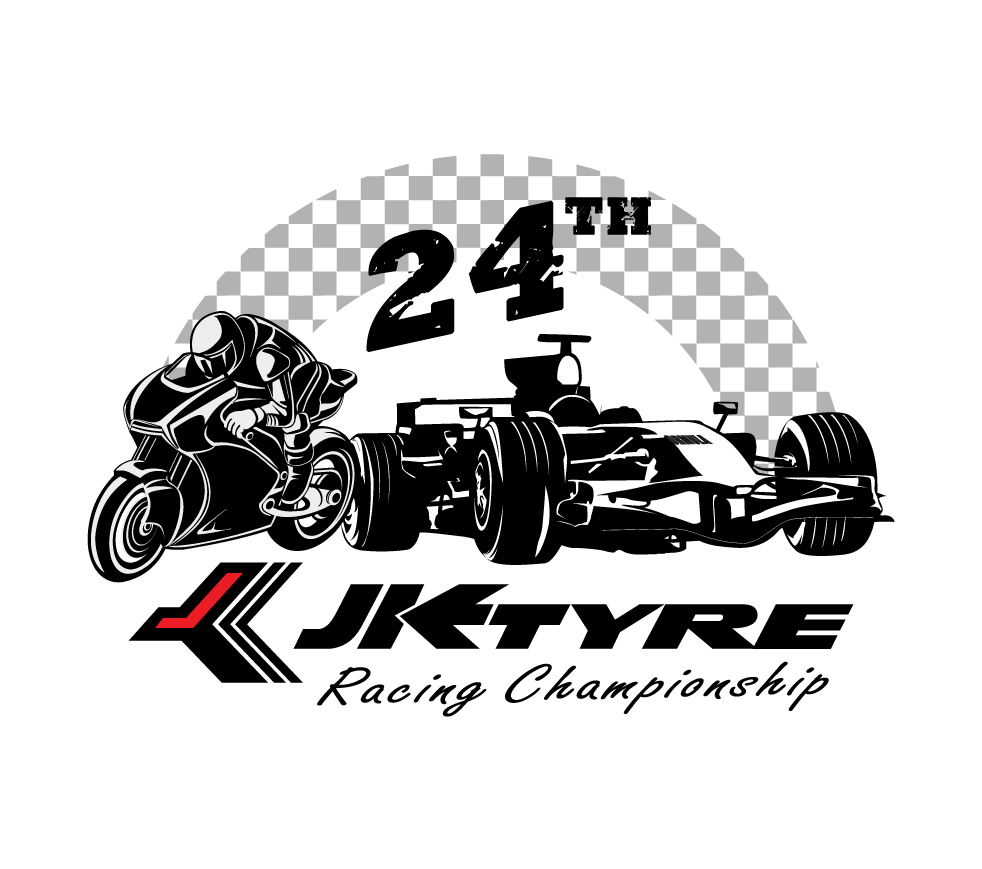 ~Double win for Jaden Pariat on Sunday, but championship sealed by Ruhaan Alva~

After a thrilling first day of Round 4 of the JK Tyre FMSCI National Racing Championship 2021, the final Sunday of the season had all the constituents to be a high-strung race day as racers aligned on the sun-kissed tracks of Kari Motor Speedway in Coimbatore.

After some scintillating performances on the track over the weekend that saw euphoria in some cases and heartbreaks in others, it was motorsports that at end of the day lived up to its sobriquet of being one of the most thrilling sporting events.

In the hotly contested LGB Formula 4 category, it was Chennai-lad Vishnu Prasad who came out on the tops as the LGB Formula 4 season Champion. This is also Vishnu’s 14th National Title. This was the most keenly awaited race on the final day as the closely fought category had the top four drivers gunning for the championship title with just seven points between them. The final LGB Formula 4 run saw Arya Singh finish at the top of the podium with Ashwin Datta and Vishnu finish in the second and third places respectively.

Earlier in the day, first race of the LGB Formula 4 category saw Vishnu, who already led the Championship table, manage to hold on to his lead as his closest contender Sandeep could not finish the race. The highlight of the race, however, was the inspired show put on by Diljith T S who fought back and managed to stave off Mira Erda to finish 2nd. This meant that the Championship decider race of the season was bound to go down to the wire.

Even the JK Tyre presents Royal Enfield Continental GT Cup promised to live up the day with the top two riders having just seven points with them for the Championship title. Anish D Shetty rode away to glory with the debut Championship title in a race which saw the top three riders Meka Vidhuraj, Allwin Xavier and Anish engage in a tight fight chasing each other. In fact, just a few laps after the flag off, Anish surprised both Meka and Allwin with a sudden burst into the lead. But Meka and Allwin managed to exploit corners to overtake Anish for the first and second spots.

Leading the tables with 98 points in the JK Tyre Novice Cup 2021 category, Ruhaan Alva was declared the Championship Winner of the season. Sunday, however, saw Jaden R Pariat score back to back wins. Elated with his Championship title, Ruhaan said, “It’s been a tough fight with the competition constantly improving. Covid has had a big impact on my preparation but am happy to complete on the top. My ultimate aim is to get into F1.”

Equally ecstatic with his performance on the last day of the season, Jaden said, “The start was a tough moment so I just focused. With the winner cup in hand, I look forward to race in F4 now.”

Race 3 (timings not available due to technical issue)