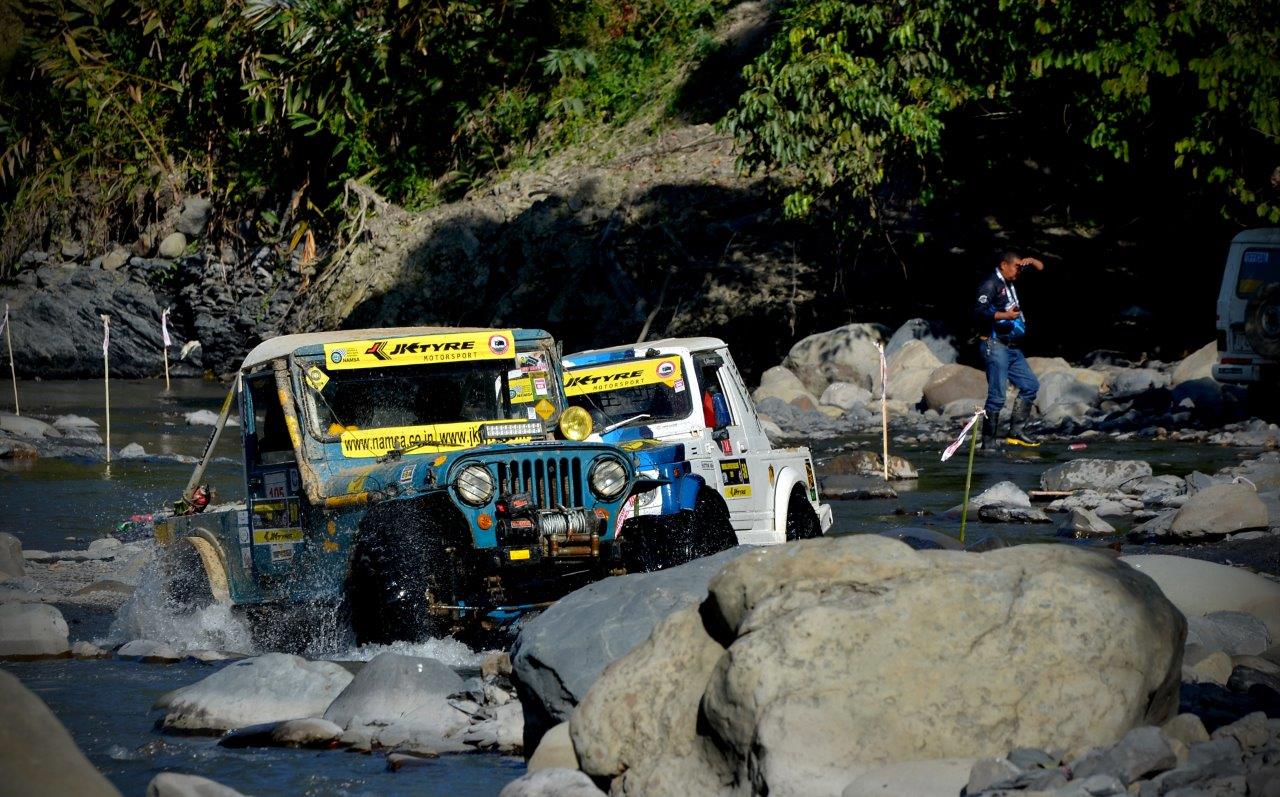 In this power pact rally- “The JK Tyre Hornbill Rally”, each team comprises of two cars, manned by a driver and a co-driver, to help each other tackle the various obstacles together.

The Rally is held in the in the picturesque hills & the TSD rally drive-way consists of a spread of over 55 kilometres.
The rally concludes with the World War 2 Peace Rally, that pays homage to the martyrs of the Battle of Kohima. 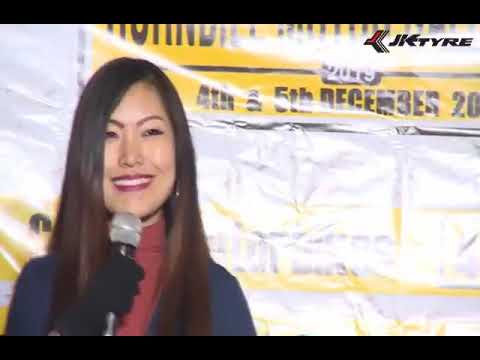 Kolkata’s Sandeep Mukherjee, one of the top rated TSD rallyists of the country, lived upto to his reputation, successfully claiming the 10th JK Tyre Hornbill Motor Rally title that culminated in...