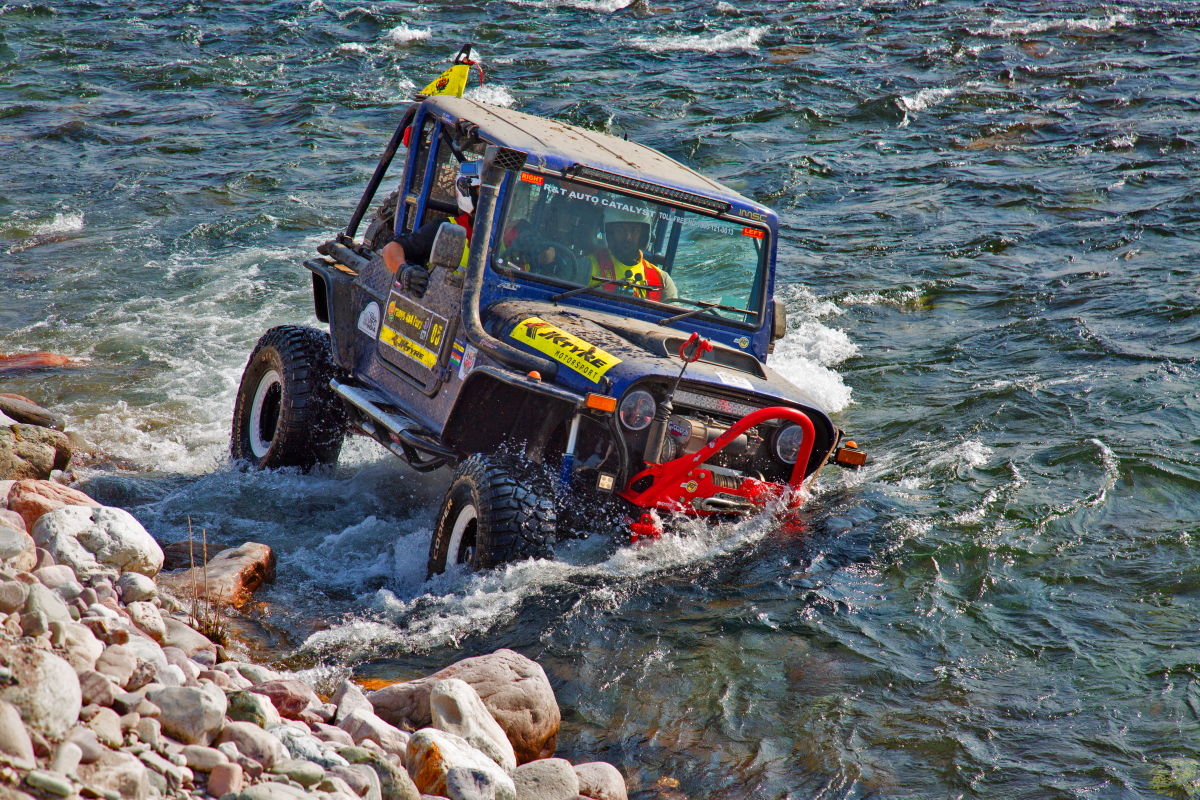 JK Tyre and Industries along with the Motorsports Club of Arunachal (MSCA) are credited with bringing the Northeastern region and Arunachal Pradesh in particular into the motorsports map of India. The Arunachal Festival of Speed 2014, 2015, 2016 and 2017 has generated a lot of interest and buzz amongst the racing fraternity, media and the youth since the last four years.

The previous edition of the three day motorsport extravaganza took place in the Dirang Valley,West Kameng District of Arunachal Pradesh. The event was unique for since it is the only Motorsport spectacle that comprises of all 4 forms of extreme motorsport event namely: 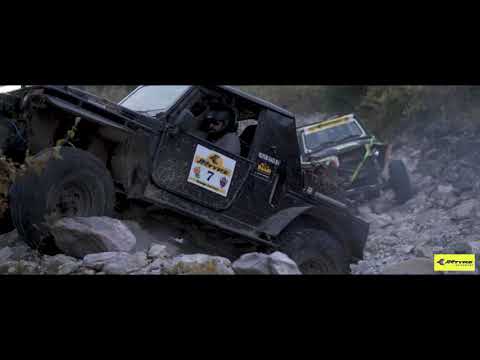 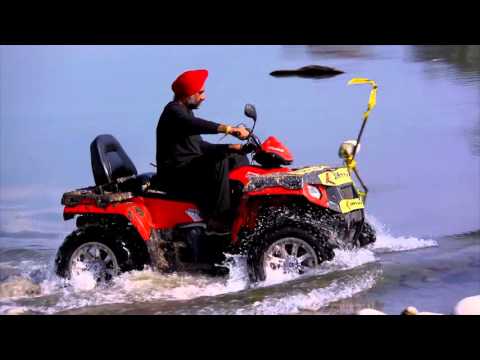 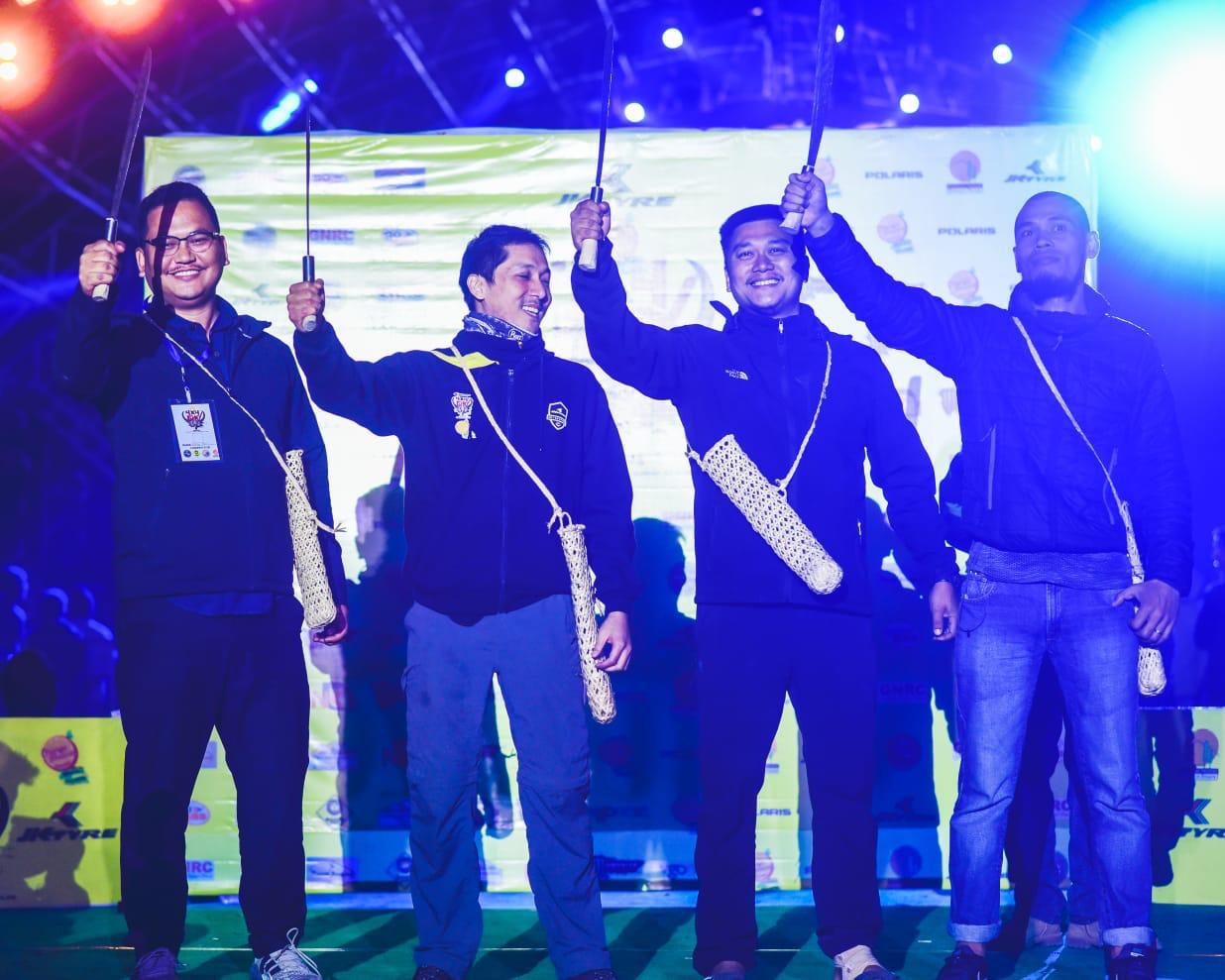 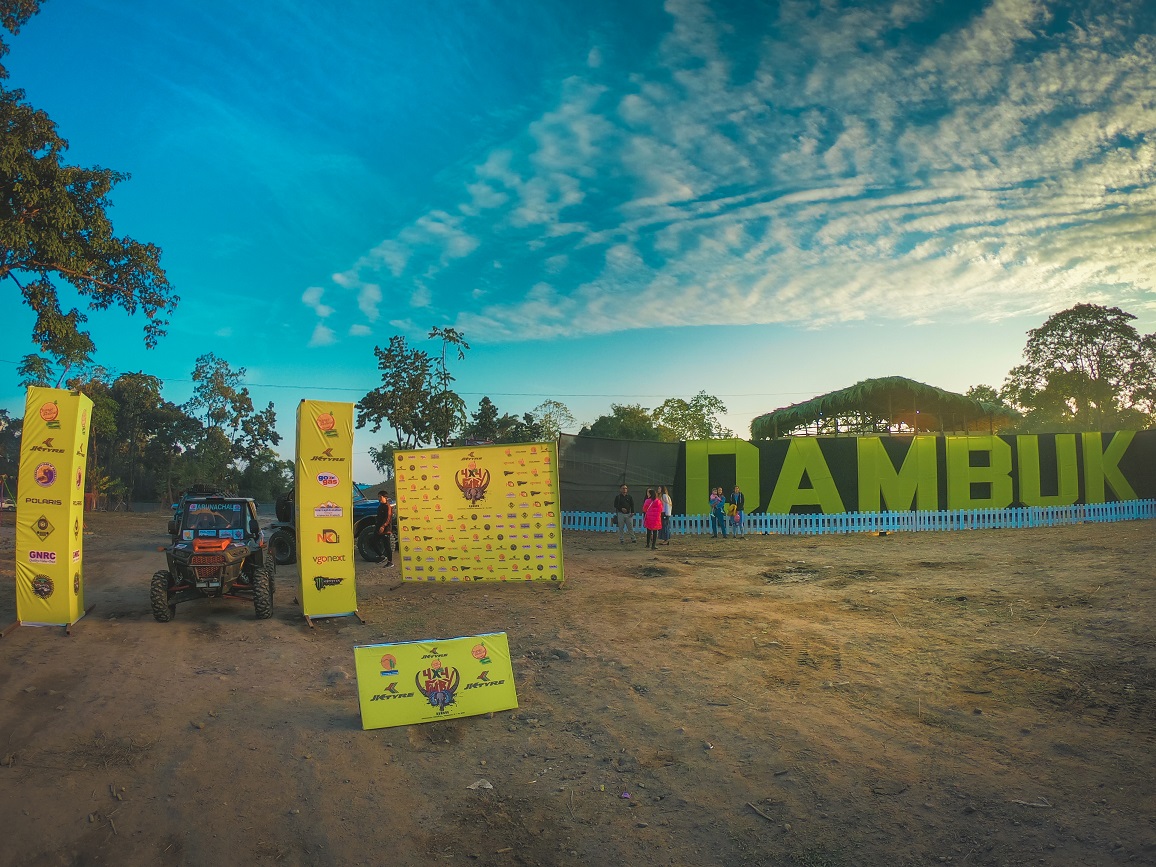 The 6th edition of the JK Tyre Orange 4x4 Fury, one of India's toughest and most exciting off-roading competitions, got off to a colorful start at Dambuk in Arunachal Pradesh's Lower...